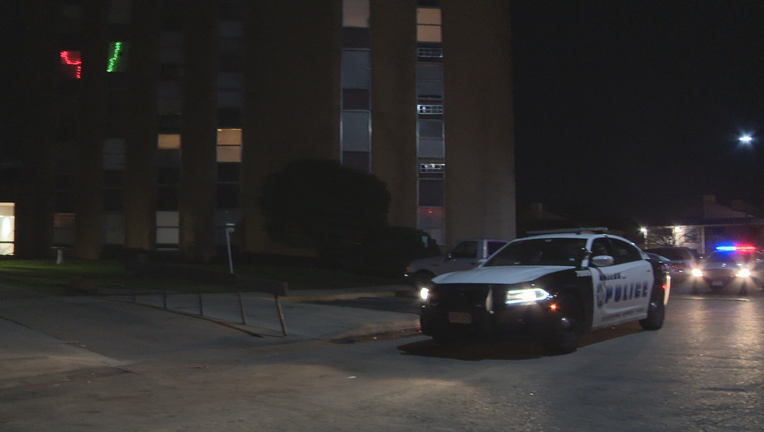 DALLAS - A man died after being stabbed at a high rise apartment complex in far north Dallas Tuesday morning.

The man was found in the hallway of the Midpark Towers on Midpark Road near Spring Valley Road and Highway 75 just after midnight.

He died from his stab wounds at the hospital. His name has not yet been released but police said he was in his 30s.

During the course of the investigation, police identified 55-year-old Terrance Summerville as the suspect. He was arrested and charged with murder.

Police have not yet released any information about the motive for the stabbing.