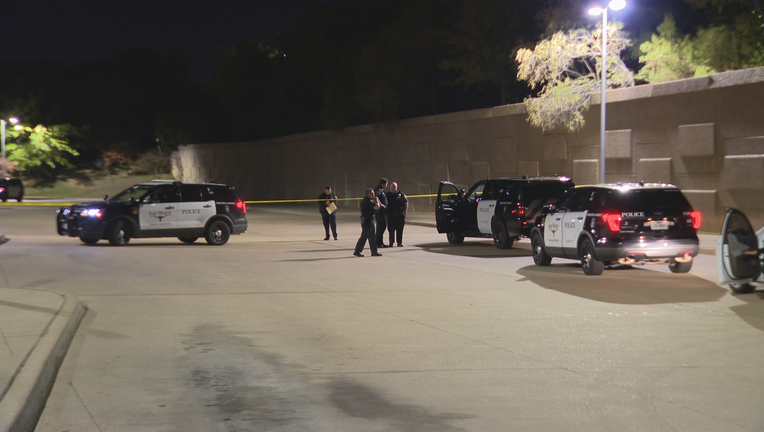 FORT WORTH, Texas - A man died after being shot Friday night outside the Trinity Railway Express Centreport Station in Fort Worth, south of DFW Airport.

Police say there was an argument between two men at about 10 p.m.

One pulled a gun, opened fire, and then ran away.

The victim, who has not yet been identified, was taken to a hospital, where he was later pronounced dead.