Officers found the victim dead, lying on the station’s platform when they arrived on scene.

The fatal shooting happened around 12:20 a.m. at the Deep Ellum Station off North Good Latimer.

Dallas police said there was some kind of argument on the train involving several people and things ended up spilling outside once the train stopped. At that point, police said someone pulled out a handgun and shot Chris Washington in the head multiple times.

When responding officers arrived at the scene, they found Washington lying dead on the station’s platform.

Police are now looking for the group of people involved in the argument that led to the shooting.

Both Dallas and DART police are investigating. They've released a picture of the person they want to question about the deadly shooting. 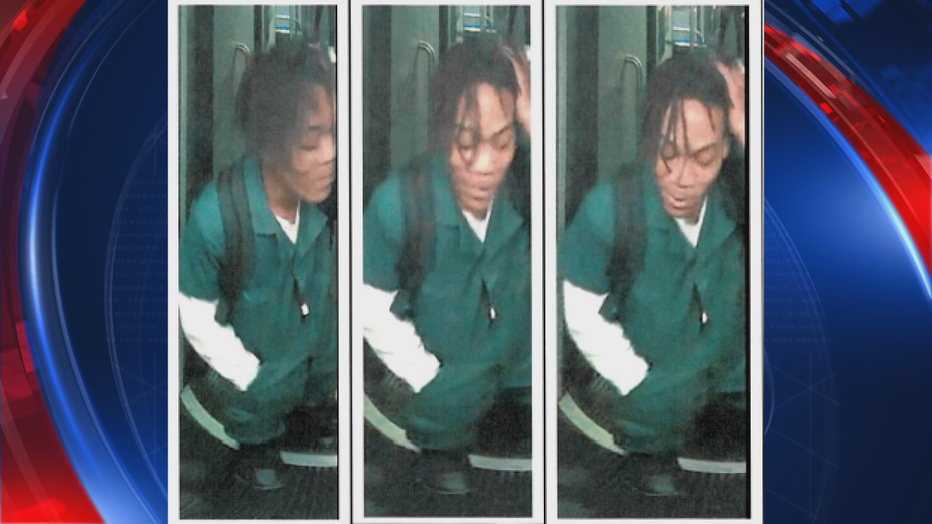