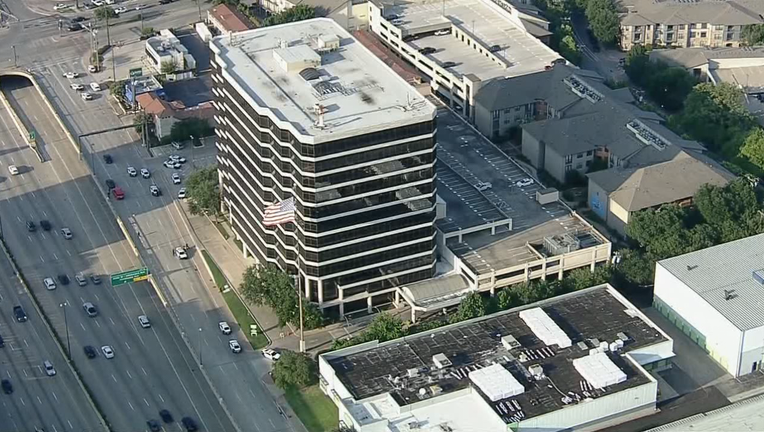 DALLAS - A man is facing charges in a hoax bomb threat that took place Thursday evening in Dallas.

The victim ran into an office building and alerted a security guard. The suspect followed him and then got into a fight with the guard and the victim.

Police say when officers arrived the man claimed to have a bomb. They say what appeared to be an explosive device was strapped to his chest.

The bomb squad determined it was not real.

The man was taken to the hospital for a medical evaluation. His name has not been released.