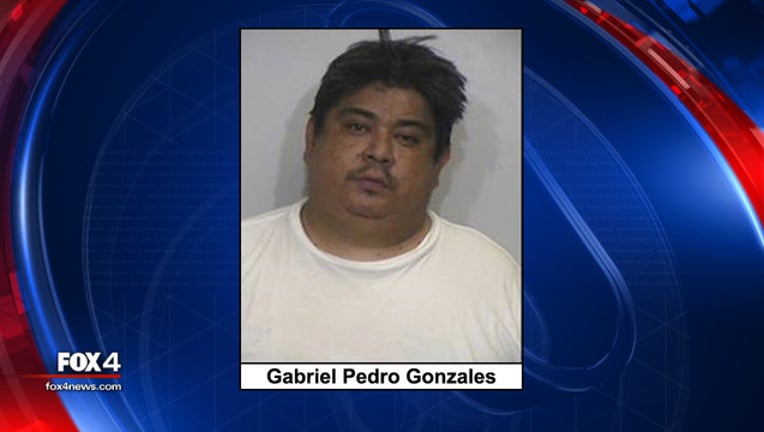 Irving Police are investigating how a man died in while in custody at Irving Municipal Jail.

Jail detention staff found 41-year-old Gabriel Pedro Gonzales unresponsive in his cell at approximately 8:13 a.m. Sunday. Jail staff and the Irving Fire Department attempted to resuscitate him before he was transported to Baylor Scott and White Medical Center, where he was pronounced dead.

Gonzalez was booked into the jail after a Saturday morning arrest for four outstanding misdemeanor warrants stemming from Dallas and Grand Prairie.

An autopsy was performed and the results are pending. The cause of death is unknown. Signs of trauma were not present.