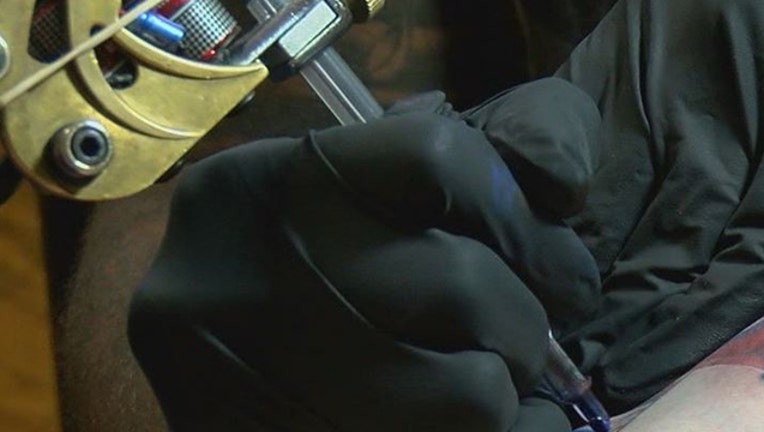 A 31-year-old man died after he reportedly ignored warnings about swimming after getting a new tattoo and contracted a flesh-eating bacteria infection in the Gulf of Mexico. The unidentified man, whose case was detailed in the British Medical Journal, had gotten a tattoo on his right calf five days prior to swimming, Metro reported.

The man had chosen a crucifix and pair of praying hands for his latest ink, and began suffering from fever, chills and a rash close to the tattoo after swimming, the news outlet reported. He reportedly developed sepsis in his right calf, which had turned purple by the time he was admitted to the hospital.

Standard advice is to not go into open water within two weeks after getting a tattoo. The Metro reports that within 24 hours after being admitted, he was on life-support with organ failure.

Two weeks after he was placed on life support, his condition further deteriorated and his kidneys failed, according to Metro. Doctors reportedly believed his years of alcohol abuse left him susceptible to vibriosis infection and septic shock.

While the man’s nationality was not identified, vibriosis causes an estimated 80,000 illnesses and 100 deaths in the U.S. each year. According to the Centers for Disease Control and Prevention (CDC), patients become infected by consuming raw or undercooked seafood, or by exposing a wound to seawater.