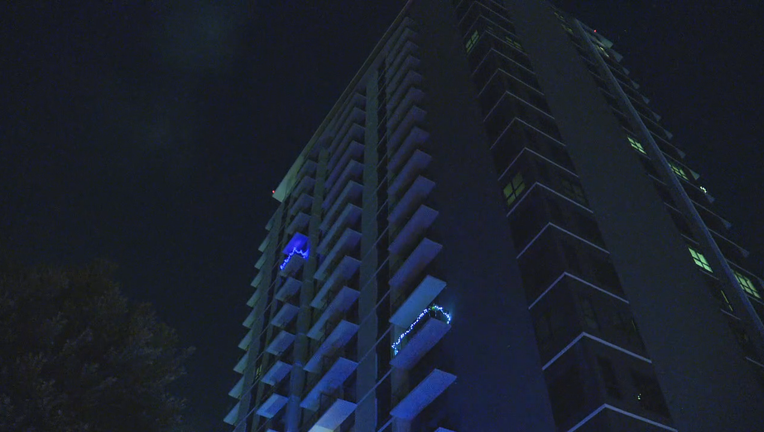 This happened just after 3 a.m., at the M-Line Tower Apartments near McKinney Avenue.

Authorities got several calls after the man fell from a 14th floor balcony.

Witnesses reported he was doing a stunt when he fell to his death.

Detectives are still investigating the incident.

The street near the high-rise was closed for several hours to allow for further investigation.