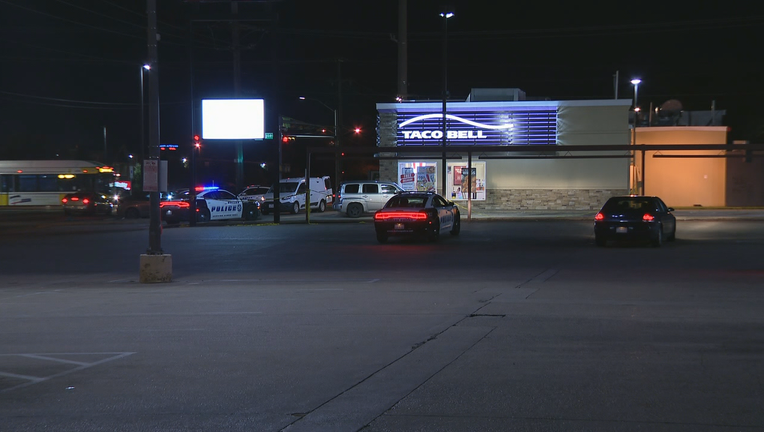 DALLAS - Dallas police are investigating after a man was reportedly shot in a Taco Bell parking lot Halloween night.

According to police, the shooting happened just after 7 p.m., in the Taco Bell parking lot on Hampton Road and Singleton Boulevard in West Dallas.

Police have released few details about the crime, but police tape was put up around a car with bullet holes as part of the crime scene. 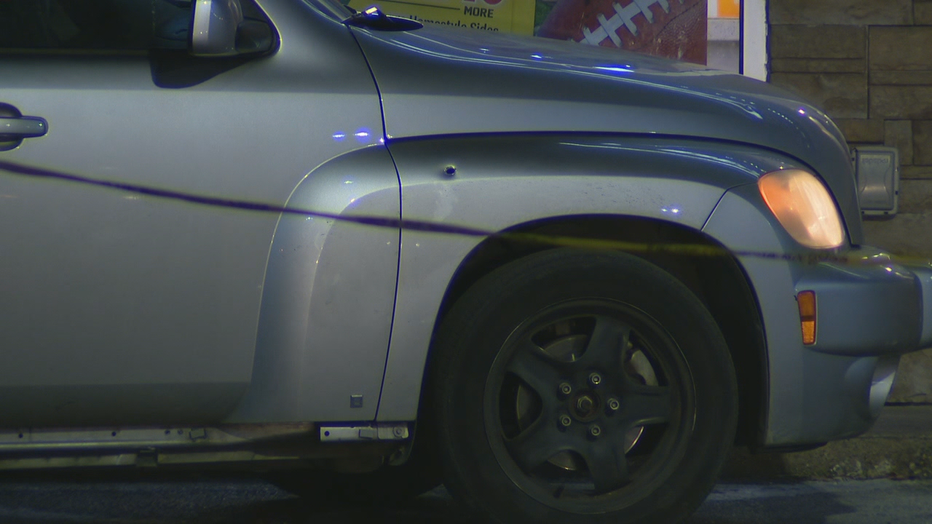 The injured man was taken to a hospital in critical condition.

The suspect fled the scene on foot, according to police, and has not been taken into custody.