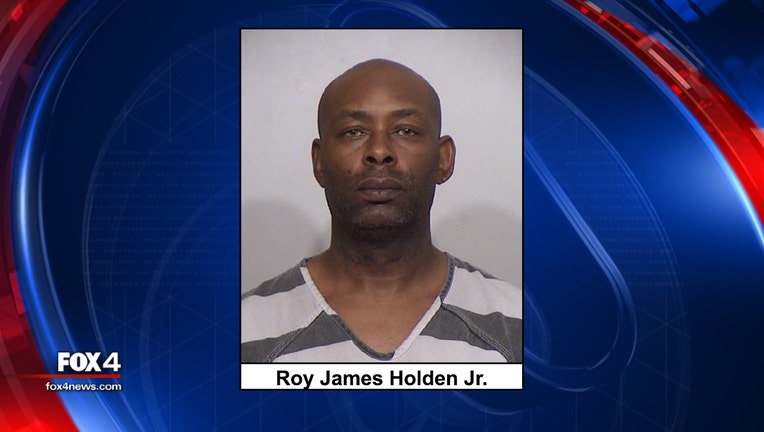 The investigation began at 6 p.m., when officers were called to the 3000 block of East Cortez Court for reports of an unconscious person.

Officers then found the body of Betty Thomas.

Investigators identified Roy James Holden Jr. as a suspect in her death, and arrested him on a charge of capital murder.

Police said the motive for this murder is not yet known.

Anyone with information about this case is asked to call the Irving Police Department at 972-273-1010.