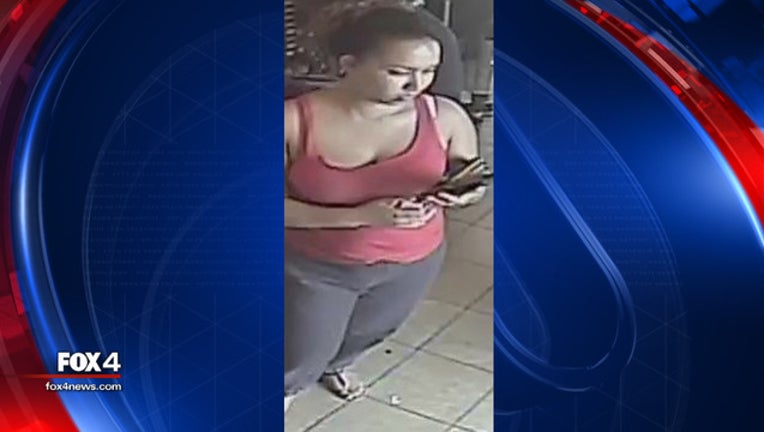 Dallas Police have a capital murder warrant out for this woman's arrest for her role in a murder at an East Dallas Motel.

Police arrested a man and issued an arrest warrant for woman for their roles in the murder of a man at an East Dallas motel.

Edward Jamal Hardeman, 20, was arrested on June 1 on a capital murder charge in connection with the May 14 murder at a Super 7 Inn in the 8100 block of East R.L. Thornton Freeway in the Pleasant Grove neighborhood. Police have not released the name of the 30-year-old male victim.

A capital murder warrant has been issued for Alyssa Sheray Culbert, 19. Police are asking anyone with information on her location to contact the homicide unit at (214) 671-3661. Callers who wish to remain anonymous can call Crime Stoppers at (214) 373-TIPS. Crime Stoppers will pay up to $5,000 for information that leads to an arrest.