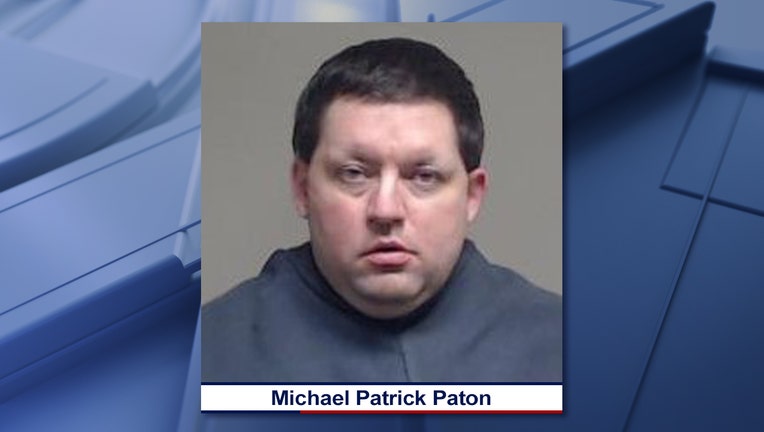 CELINA, Texas - Police in Celina have arrested a man for a triple homicide at a home where fire crews later had to put out a fire.

Michael Patrick Paton has been arrested on for capital murder of multiple persons, and his bond has been set at $1.5 million.

Police said this triple homicide happened just after 7 p.m. Friday, at a home in the 3100 block of Hickory Lane in Celina.

Officers were called out about a shooting, and while they were on their way, they learned there was a fire reported at the same home.

Fire crews joined officers in responding to the home, and police took Paton into custody. 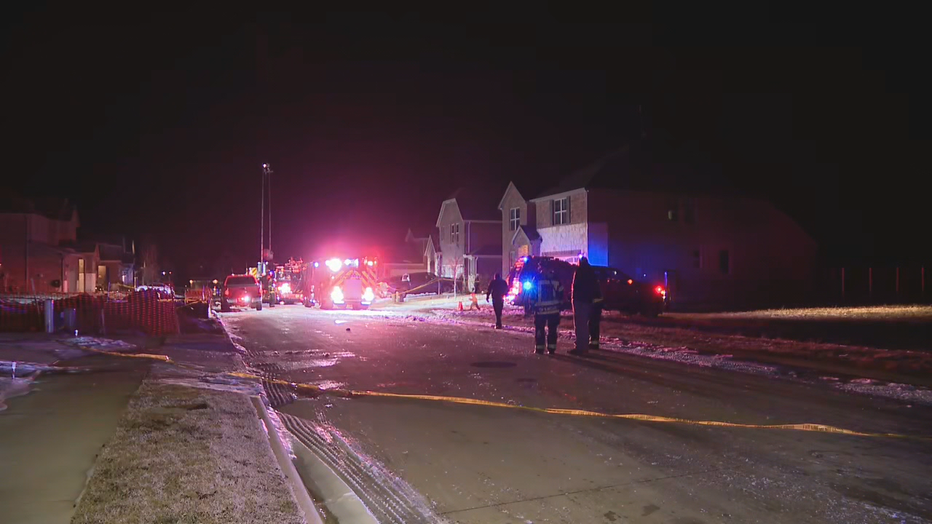 Firefighters were able to quickly put out the flames, and three people were found dead inside.

The three victims have not been identified, and the cause of death has not been released.

Neighbors said Paton lived there with his wife and two kids.