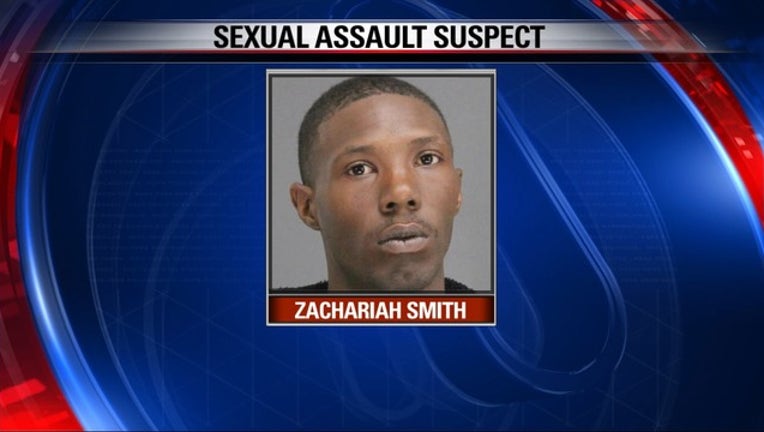 DALLAS - Police arrested a man for allegedly raping a woman at the Dallas VA Medical Center in east Oak Cliff.

Zachariah Smith, 24, was charged with sexual assault and is being held at the Lew Sterrett Jail on a $25,000 bond.

Last month, a woman reported Smith to the U.S. Department of Veterans Affairs police. She said he sexually assaulted her in a portable building on the hospital grounds.

Dallas police are helped the VA police with an investigation.

Smith has a prior history of arrests for theft and possession of marijuana.