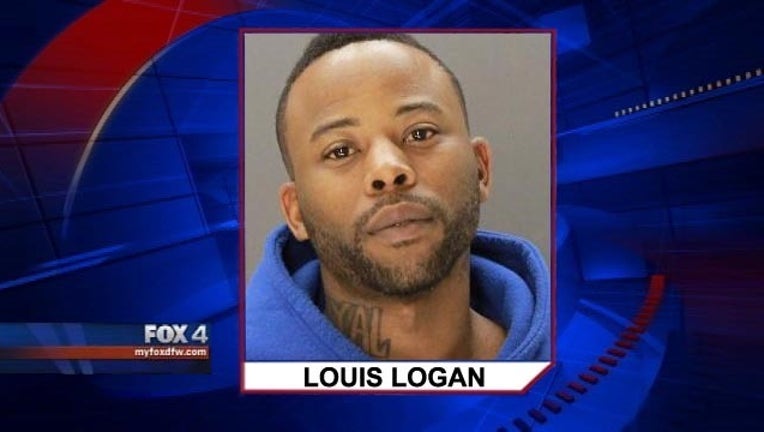 Dallas police arrested the man they believe shot and killed a man inside an apartment in south Oak Cliff.

Louis Logan, 31, is charged with murder for the April 21 death of 36-year-old Christopher Cooper.

According to an arrest warrant affidavit, a witness in the apartment saw Logan talking to Cooper about a murder that happened in early April.

The witness said Logan left, but came back a day later and shot Copper in the head.

Other witnesses described seeing a man fleeing the scene in an orange Kia. That car was found parked outside Logan's house, the affidavit states.