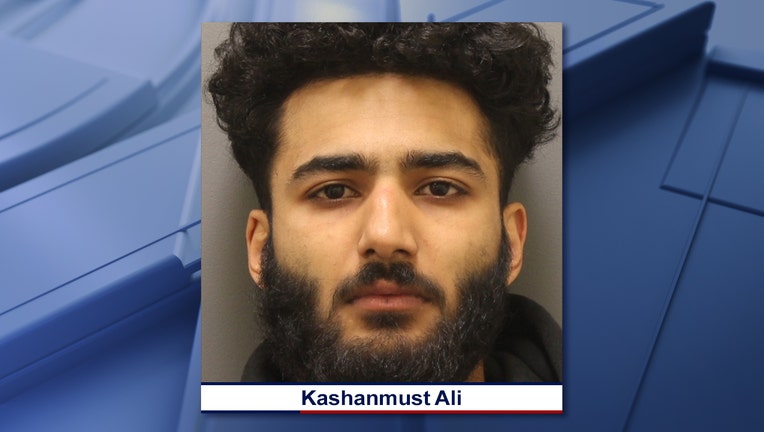 Just before 11 p.m., officers found the victim with a gunshot wound along South Bonnie Brae Street, not far from the University of North Texas.

Police said the victim, who has not yet been identified, was rushed to the hospital, where he died from his injuries.

Kashanmustafa Ali was interviewed as a witness in the case, but police said he gave false information and what he said happened didn’t match physical evidence.

After speaking with Ali and another witness, police determined that Ali shot his roommate.

Ali has been charged with manslaughter. 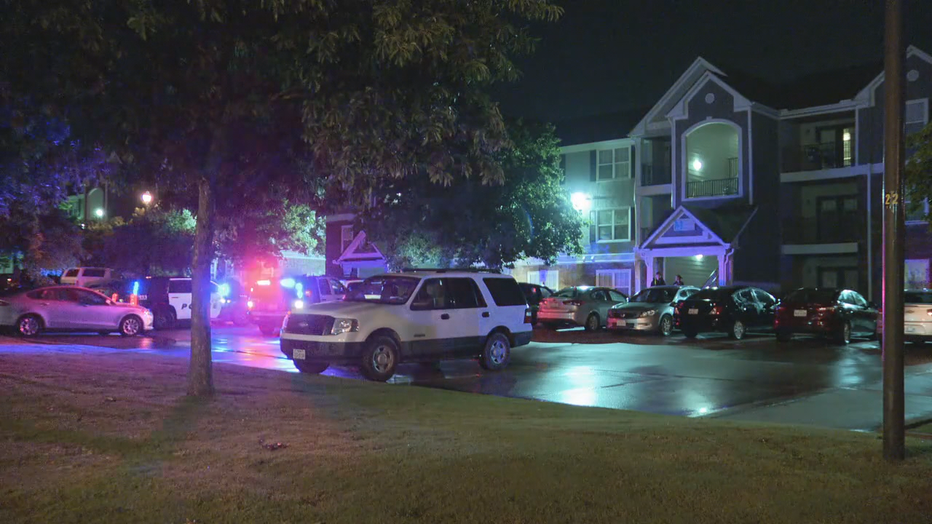