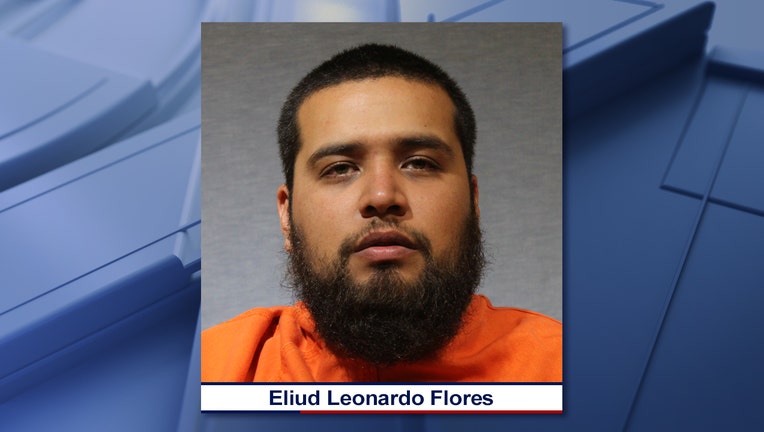 Eliud Leonardo Flores, 26, has been charged with murder in the case.

Police said he stabbed a man in a neighborhood between Oats Road and Broadway Boulevard after the two got into an argument.

The victim, whose name has not yet been released, was taken to a local hospital, where he was pronounced dead.

Flores fled before officers arrived, but was later taken into custody after being found at a store near Broadway Blvd. and I-30.