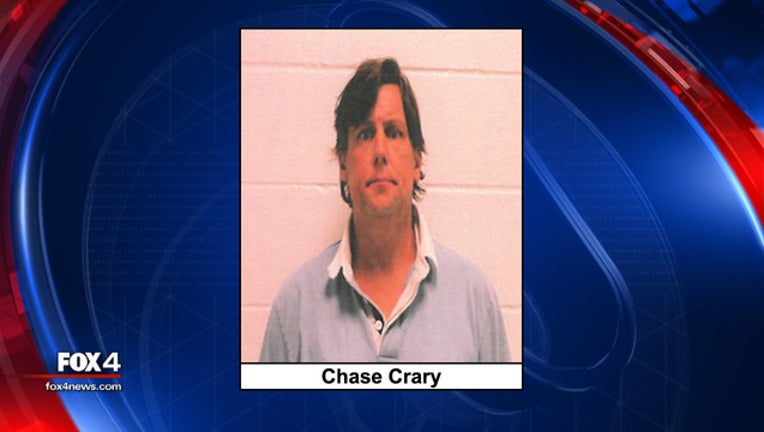 Red Oak Police have arrested a man for his alleged involvement in a hit-and-run accident that killed a woman in late May.

Red Oak Police said they received a tip from a citizen that led to identifying Crary.

The collision happened at 12:09 a.m. on May 22 in the 200 block of East Ovilla Road in Red Oak. Police released a video Thursday that shows a vehicle that looks like a dark-colored pickup truck pull into a nearby parking lot, and then leave the scene less than a minute later. Police believe it’s the same truck that allegedly hit and failed to assist 47-year-old Betsy Sue McClelland, who was walking east on Ovilla.

McClelland was transported to Baylor Hospital in Waxahachie, where she was pronounced dead.