A man who investigators say was wrongfully tased and threatened by a Dallas County sheriff's deputy during an arrest is sharing his side of the story.

DALLAS - A man who investigators say was wrongfully tased and threatened by a Dallas County sheriff's deputy during an arrest is sharing his side of the story.

From jail, Jeremiah Ramos recalled his run-in last October with Deputy Austin Palmer. Ramos says the deputy had him handcuffed in the back seat of a squad car and tased him twice in the stomach during an arrest.

Palmer is now facing charges for assault and official oppression. Ramos says he wasn't resisting arrest or being combative when he was tased while handcuffed during that October arrest.

Investigators say the incident was never caught on video because both deputies present turned off their body cameras.

It was during Ramos' arrest Oct. 7 last year that he says two Dallas County sheriff's deputies, including Austin Palmer, had him handcuffed in the back of their unit and accused him of evading arrest on a prior occasion, which he denies.

“That's when he reaches for his taser, and he turns around and tases me in my stomach,” Ramos recalled. “It was a real bad burning sensation on my stomach. I really don't remember because I blacked out, but I just remember shaking in the back seat.”

Ramos says Palmer continued to intimidate and threaten him as the other deputy watched. 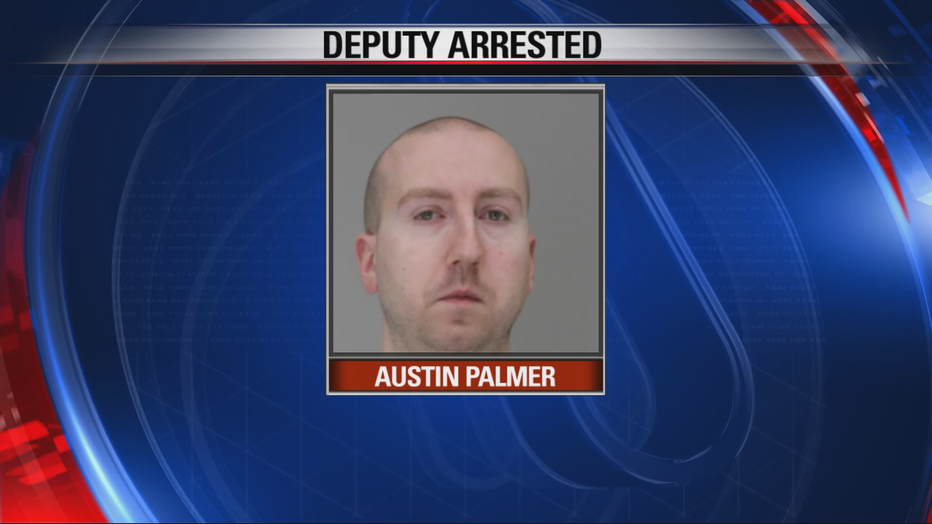 “And whenever I came back to, he put the taser to my throat and threatened me to tase me in my throat if I said a word before we got to Lew Sterrett,” Ramos said. “And then he put it to my privates and told me he'd tase me there too.”

Ramos' mother eventually made a complaint to the Dallas County Sheriff's Office in December.

“I didn't think anybody was going to reach out to me or try to investigate, which I'm glad they have because there are some good cops,” Ramos said.

Investigators confirmed Ramos' injuries were consistent with being tased. They say no evidence shows Ramos being physical toward the deputies during the arrest.

According to an arrest affidavit for Palmer, the other deputy who was there confirmed Ramos' version of what happened. Data from palmer's taser recorded it being used, but neither deputy ever made a use of force report. No dash camera video was recorded, and both deputies had turned off their body cameras. 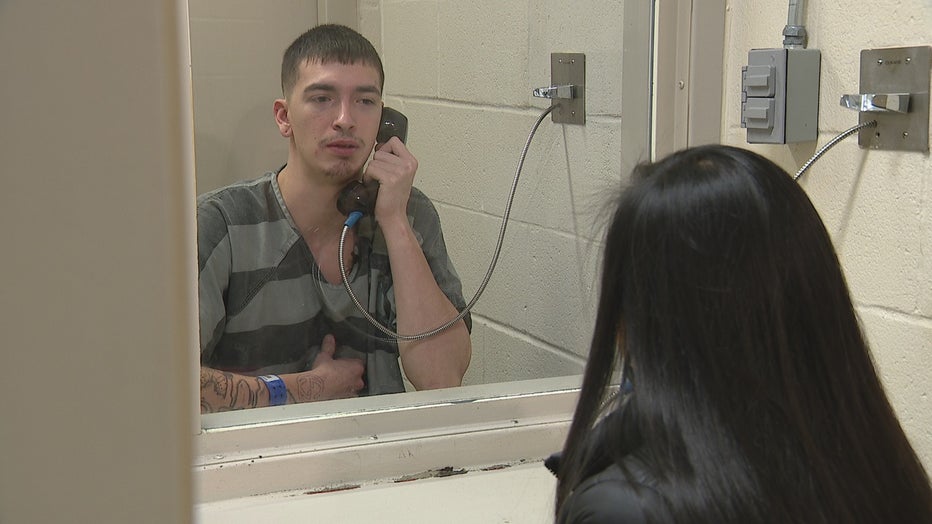 “I do remember him asking the officer, ‘You got your body camera off?’ And that was right before he tased me,” Ramos said.

Deputy Palmer also has a pending lawsuit against him for injuring a man during a traffic stop in 2015, but reps for the Dallas County Sheriff's Office say no prior complaints were ever filed against him.

Palmer is currently on paid administrative leave and will have an internal affairs hearing to determine if he will be fired. The other deputy involved is on desk duty pending his internal investigation. 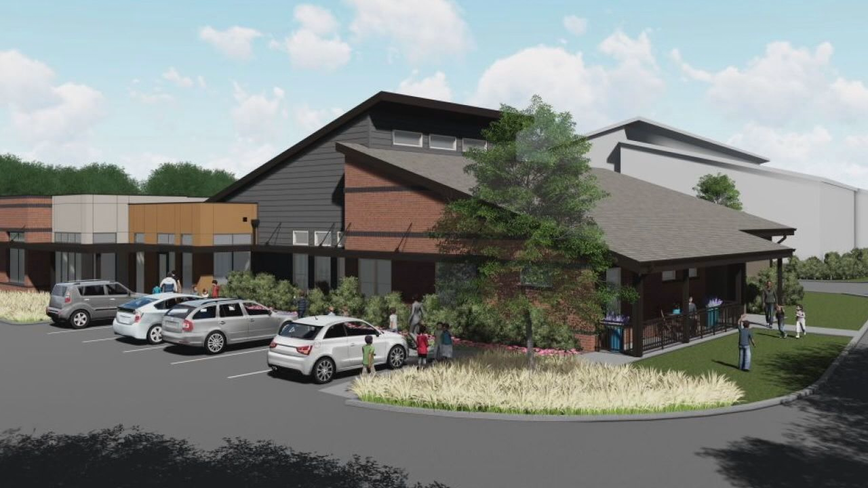