The suspect, identified as Rusty French, is accused of shooting and killing a woman who was sitting inside her car while on the side of a road. FOX 10's Marissa Sarbak reports.

GLENDALE, Ariz. - Police say they have arrested a man who shot and killed a woman who was sitting inside her vehicle on the side of the road in Glendale.

The incident happened just before 7:30 p.m. on June 11 near 59th Avenue and Bell Road. Officers initially responded to the scene for reports of a car that had driven off the road and into a landscaping area. When they got there, police found a woman inside the car who "was in distress and non-responsive," according to court documents.

The victim, 60-year-old Pamela Rae Martinez, was pronounced dead at the scene.

A witness told police that Martinez was parked on the side of the road and a van was parked next to her car. A man was seen outside of Martinez's vehicle before getting into the van and driving away.

"The witness said the woman's vehicle then slowly began to drive off the roadway," police said in a statement." 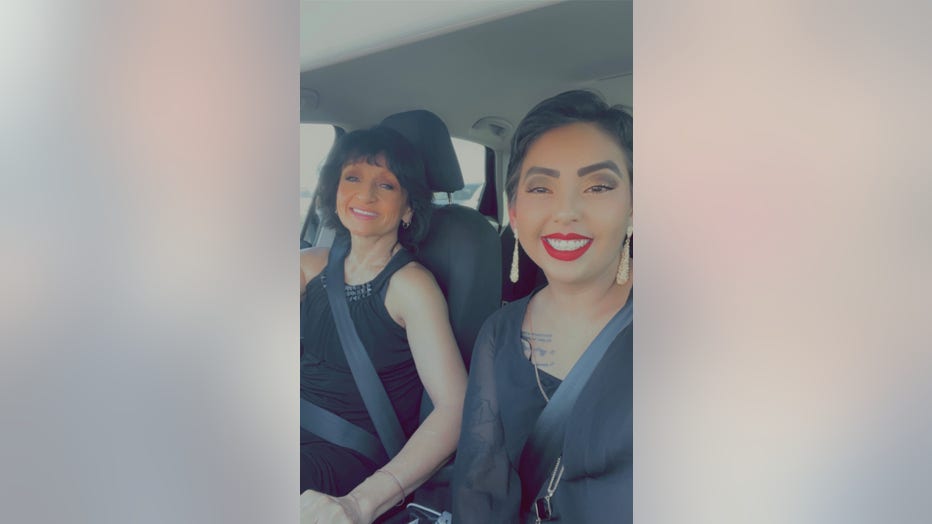 Pamela Martinez, 60, with her daughter on the right (Glendale Police Department)

Investigators learned that Martinez had just finished her last Uber Eats delivery of the day and for an unknown reason, snapped a photo of a man who was sitting in his van next to her car.

The man, identified as 62-year-old Rusty French, was located and taken into custody.

"French was confronted with the photograph taken of him moments before Martinez was shot and killed," police said. "He admitted that was him in the photograph but said he must have blacked out as to what occurred."

French and Martinez did not know one another.

French was arrested and booked into jail and is being held on a $2 million cash-only bond. He is accused of second-degree murder. 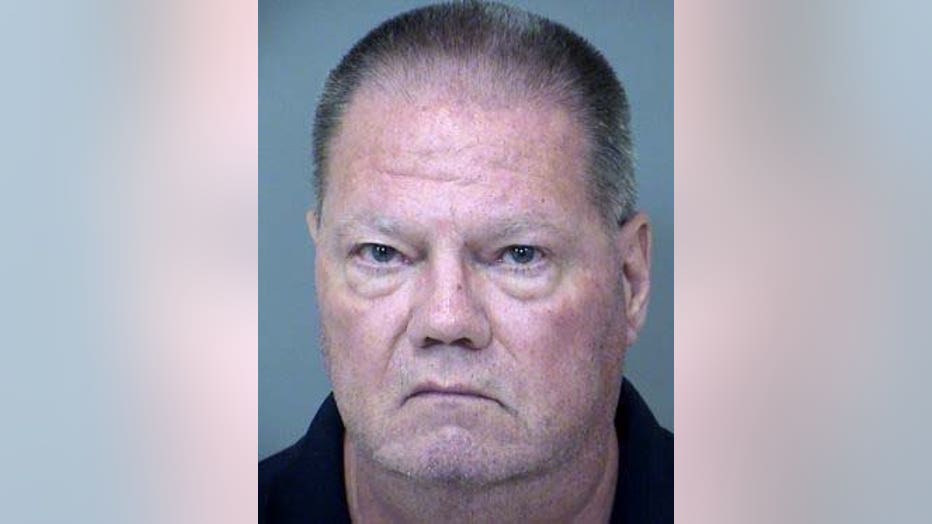