GARLAND, Texas - A man arrested in a separate DWI crash last week had recently been convicted of DWI.

"I never have known a child who had so much faith already in God," she said. "That kid loved you, and she showed it."

"My hole in my heart will never heal. It’s always going to be there until the day I die," she said. 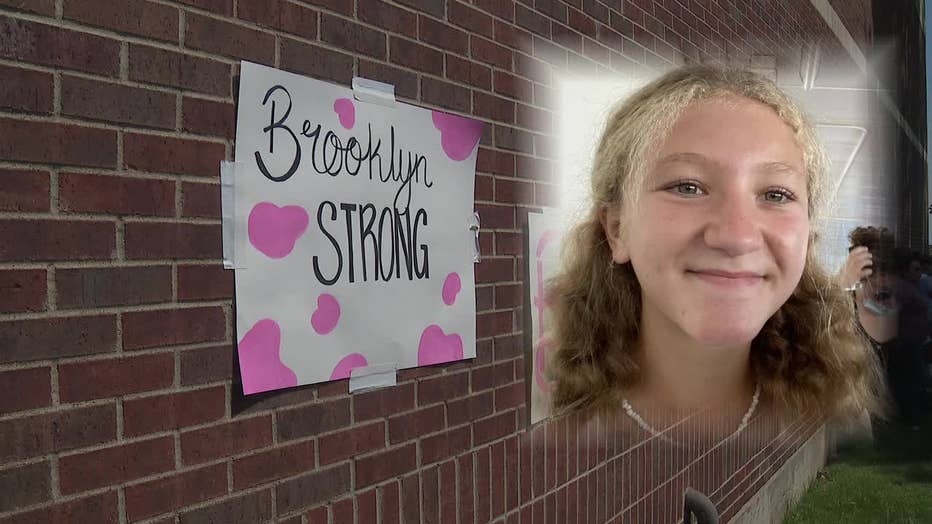 "I can’t tell you the exact speed, but it’s some pretty significant damage to both vehicles," said Garland Police Officer Felicia Jones.

A 14-year-old friend of Brooklyn who was in the back seat with her. She was injured.

"We were notified that she is up and moving around, but she is still in the hospital," Jones said.

"She was literally fractured from the top all the way down to the bottom," Simmons said.

Doctors believe she’ll survive, but she’ll likely be in a hospital for several months.

"She doesn’t know about Brooklyn yet," Simmons said.

Family members are preparing for a painful conversation. They say it’s even more painful to realize that just last year the suspect was convicted of DWI. 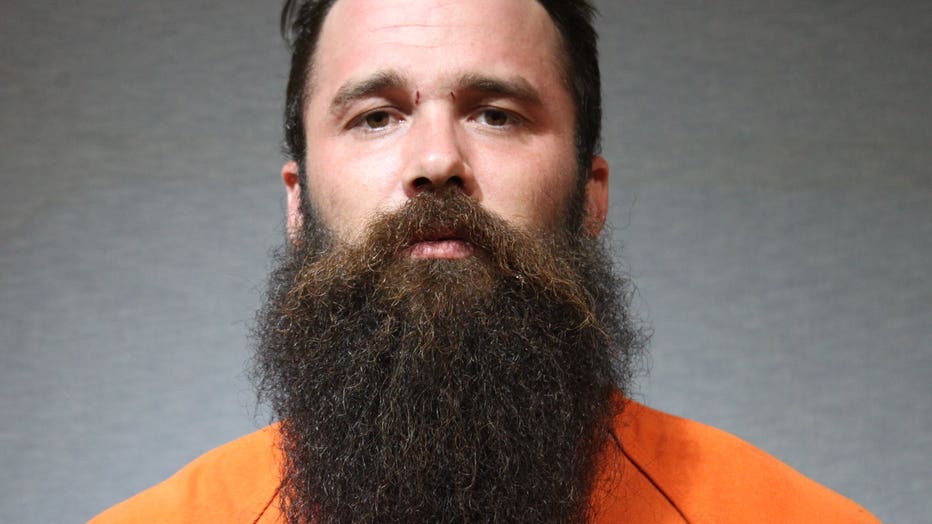 "We’ve got to bring tougher laws on the drinking and driving," Simmons said.

A records search indicates Spencer had a blood alcohol content more than twice the legal limit. He was sentenced to 30 days of jail time and probation.

"It has to stop. And it won’t stop until our legislation makes it stricter and harder rules," Simmons said.

Brooklyn’s family wants the suspect held accountable while admitting that Brooklyn was the type to show grace.

"The irony to that is I’m angry obviously, and she would probably tell him she forgave him," Simmons said. "That’s probably the truth. She would say, ‘I forgive you.’"