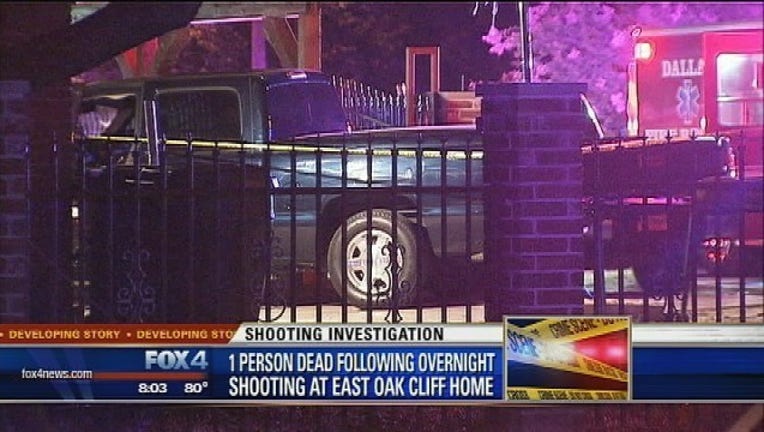 It happened on Harlandale Avenue, near south Marsalis before 2:00 a.m. Saturday.

Joseph Perez was celebrating his 21st birthday with his family. He started shooting a handgun but family members took it away from him, according to Dallas Police.

He then got control of the gun again and accidentally shot himself as he was shooting the gun again, according to Dallas police.

Perez was taken to Methodist Dallas Medical Center, where he died.