The man charged with beating a Dallas high school basketball player to death was sentenced to seven years of deferred adjudication on Monday as part of a plea deal.

Former Madison High School basketball player Jonathan Turner, who is now 20, admitted to beating Troy Causey. The two were roommates and were fighting over a video game in March of 2014.

The charges against Turner were reduced from murder to manslaughter. If he stays out of trouble, in seven years his charge will be removed from his record.

Turner apologized to Causey’s family for their loss, saying he and the victim were like brothers.

Causey’s mother, Tammy Simpson, became emotional and had to be helped out of the courtroom during the proceedings. Causey’s stepfather had an outburst while watching, saying Turner wasn’t apologetic when Causey’s death happened.

“I’m not gonna pray for you and I do wish this pain on you, I just do, that’s the truth,” Simpson said. “It is not fair and I’m not going to conceal my hurt and my anger.”

Prosecutors said they opted to offer a plea deal after the initial murder charge was downgraded and witnesses became unwilling to help out.

Turner’s lawyer said the entire incident was an accident.

“This wasn’t malicious, this wasn’t intentional, which is how we got to manslaughter,” said lawyer Kobby C. Warren. “This was an accident, a horrible tragic accident that Jonathan feels sorry and terrible about.” 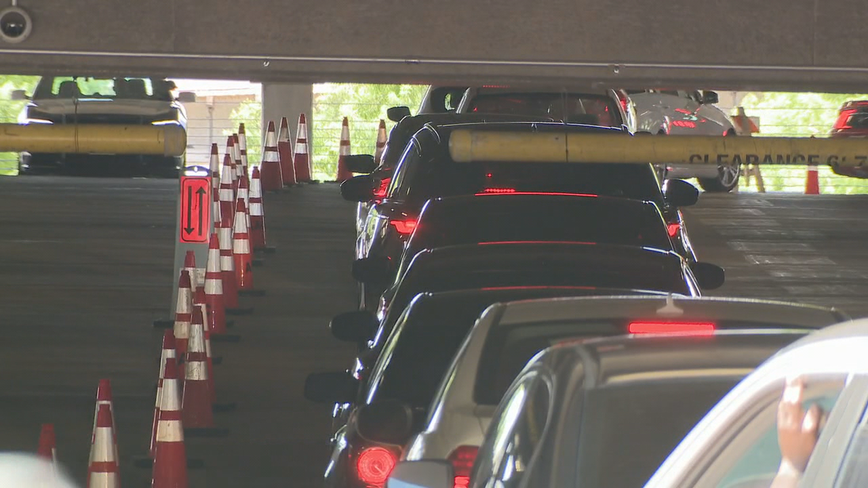 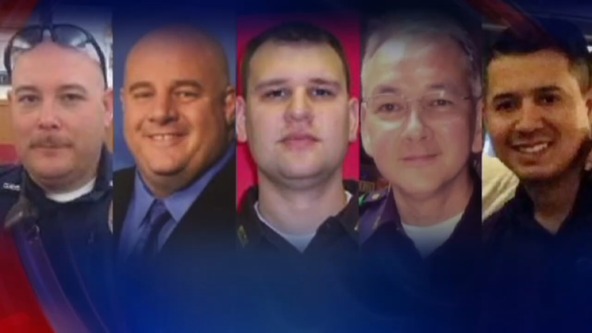 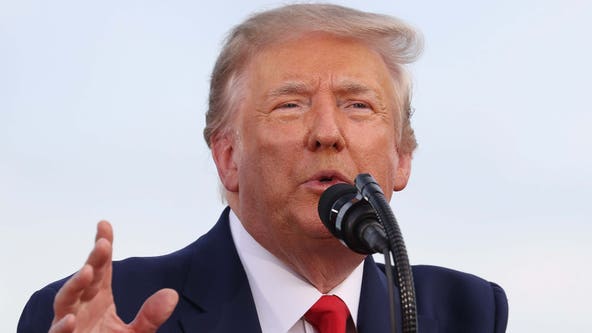