A fallen police officer is being honored by the city of Dallas at Love Field. FOX 4's Hanna Battah has more about the Sgt. Michael Smith Law Enforcement Building.

DALLAS - The city of Dallas will honor one of the police officers killed in an ambush in Downtown Dallas five years ago by renaming a building after him.

Sgt. Michael Smith was one of those who died when a heavily armed man began shooting during a protest in July 2016.

Three other Dallas police officers and a Dallas Area Rapid Transit officer were killed that day. 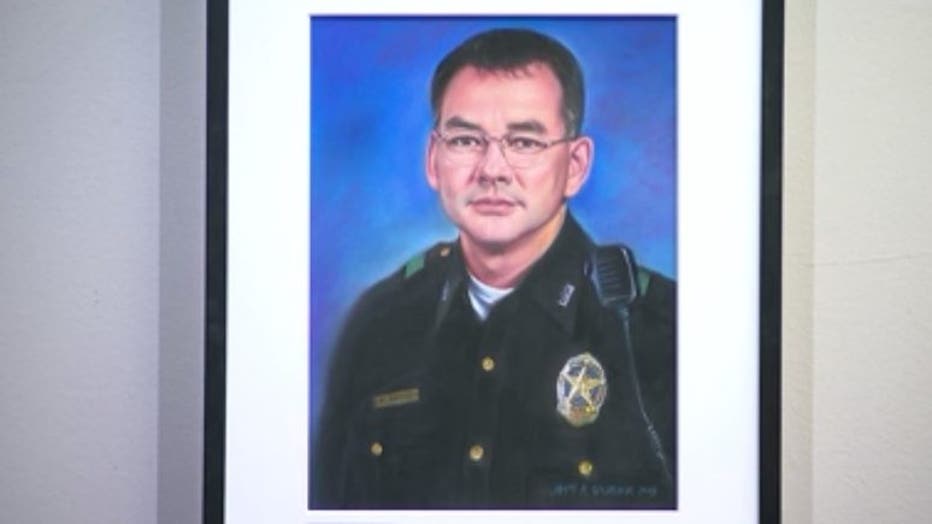 City council members voted unanimously in September to rename the building that houses police at Love Field after Smith, who worked there and in the North Central Patrol Division during his 28 years with the Dallas Police Department.

"From what I've been told about Mike, he would not want you to enter the structure without thinking about the awards he received but the rewards he embraced when giving up himself to help improve the quality of life for his fellow residents," said Dallas Police Chief Eddie Garcia.

A renaming ceremony was held Friday morning to commemorate the change.