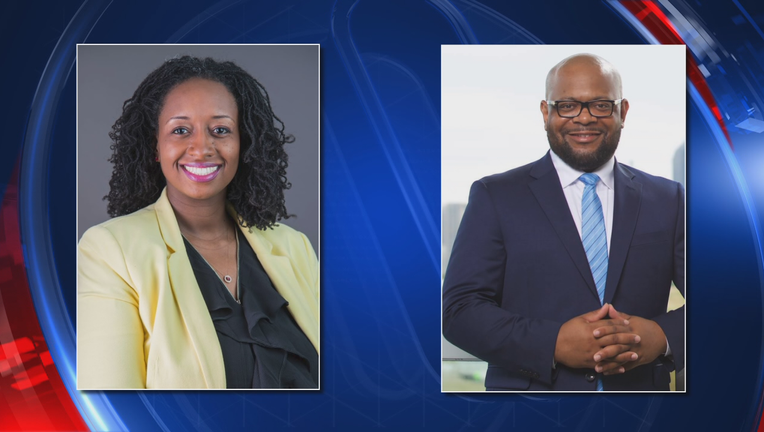 Birabil will fill the seat vacated by Eric Johnson after he was elected mayor of Dallas.

But, her current term runs only through the end of the year.

She may face a primary challenge in March. Then voters will decide on who gets a full two-year term in November.