The wife of a North Texas man killed in a motorcycle accident hopes someone will recognize a truck that police think is responsible for the crash that killed him.

Rockwall police say a red Ford F-150 was hauling furniture was going westbound on I-20 last week when a mattress came loose and landed in the path of a motorcyclist.

Doug Johnson, 73, hit the mattress and was thrown off from his bike into a light pole.

“It's got the chrome plated handles on the doors. Looks like it has an after-market grill, like a biller grill across the front, and the right front tire looks like it has additional break dust built up on it,” said Rockwall Police Sgt. Aaron McGrew.

Police say it's unclear how long the mattress was on the interstate before Doug ran into it. Base on witness accounts, it’s believed the truck pulled over near Horizon Road. Two women exited to adjust the load and had to notice the mattress was gone but kept on going.

“There's somebody out there who doesn't have the courage to come forward,” said Doug’s wife of 35 years, Susan Johnson. “You just never know what's going to happen.

Susan says they were leaving for their vacation in Colorado in a few days.

Police say once the driver is identified, the district attorney will decide if any charges will be issued. 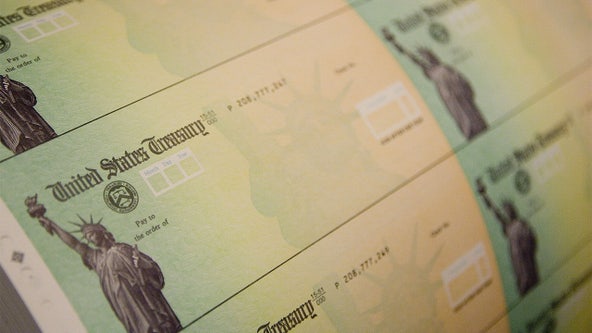