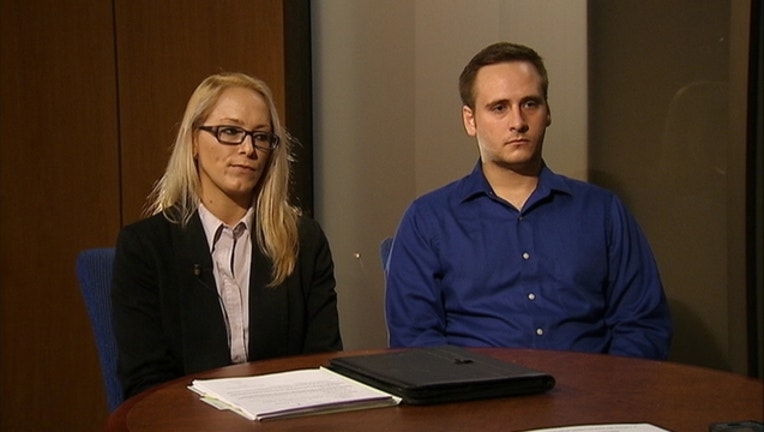 A federal lawsuit against the Collin County Jail alleging discrimination has been withdrawn.

Attorney Kasey Krummel initially filed a discrimination suit on behalf of her client, 23-year-old Derek Boyd. Boyd has been a corrections officer in Collin County for the last four months.

The suit alleged members of the Collin County Sheriff's Office discriminated and retaliated against Officer Boyd because he is gay.

Krummel says she initially filed the suit because she wanted the court to immediately address concerns about Boyd being denied the right to counsel and not being able to speak publicly about the matter. He was being forced to take a lie detector test regarding his allegations.

“We've made agreements with Collin County as to our immediate concerns,” Krummel said. “On the longer term claims or causes of action that were in that lawsuit, any discrimination or retaliation cause of action in federal court requires the EEOC to first investigate and issue a right to sue letter."

Krummel said Boyd still fears for his safety and is subjected to a hostile work environment. She said she plans to re-file a federal suit alleging discrimination and retaliation.