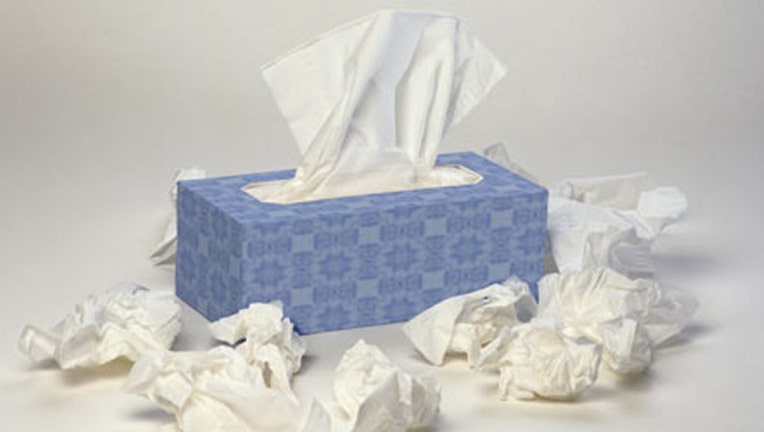 Alongside the penalty for wasting semen not resulting in a pregnancy, Democratic Rep. Jessica Farrar's bill would require a "medically unnecessary digital rectal exam" before any man undergoes a vasectomy or can be prescribed Viagra.

The 11th term Democrat said that her bill mimics how a woman seeking an abortion is forced by Texas law to undergo a transvaginal ultrasound, which "has nothing to do with her health care."

While the proposal was meant to mock Republicans, she said it also highlights the obstacles women face "that were placed there by legislatures making it very difficult for them to access health care."

On Tuesday, Farrar said an unrelated bill she is authoring that came up for a floor vote was being targeted by Republicans in retribution for her satirical measure. She said she was warned before debate that a group of about 50 Republican men were "looking to put a woman in her place."

The bill narrowly passed on a 75-70 vote, a margin that surprised Farrar who said an identical proposal only garnered seven votes against it in 2015.

"This was a retaliatory event," she said. "I will continue to speak out."

Republican Rep. Tan Parker, chairman of the House GOP caucus, said the caucus' policy committee decided Tuesday to take a neutral position on the bill. He declined to comment on whether the votes against the measure were retaliatory.

Republicans opened debate on Farrar's lawyer fees proposal with a shot at her bill mocking legislation that restricts women's access to health care.

"Is this a satirical bill?" Republican Rep. Matt Rinaldi asked on the House floor. "It's my understanding you filed one or more satirical bills."