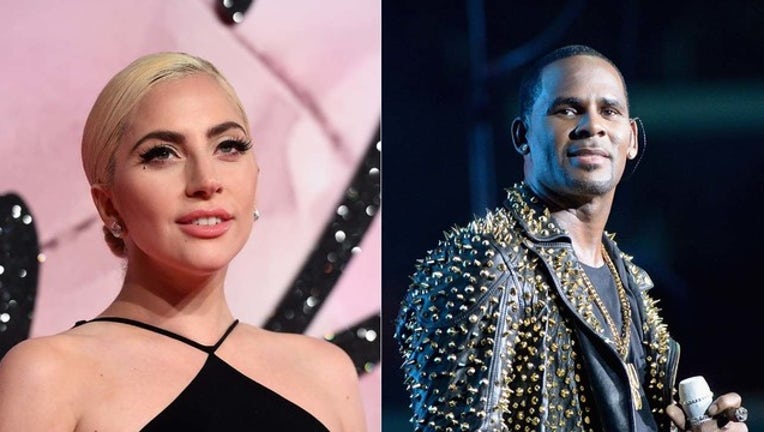 NEW YORK (AP) - Lady Gaga is sorry for her 2013 duet with R. Kelly in the wake of sexual misconduct allegations against the singer, and she intends to remove the song from streaming services.

Posting on Twitter Wednesday, Gaga wrote she had collaborated with Kelly on "Do What U Want (With My Body)" during a "dark time" in her life as a victim of sexual assault. She said she should have sought therapy or other help instead.

Gaga said she will not work with Kelly again.

Gaga wrote she's sorry for her "poor judgment" when she was young and "for not speaking out sooner."

Lifetime's "Surviving R. Kelly" series, which aired this month, looks at the singer's history and allegations that he has sexually abused women and girls. Kelly has denied wrongdoing.