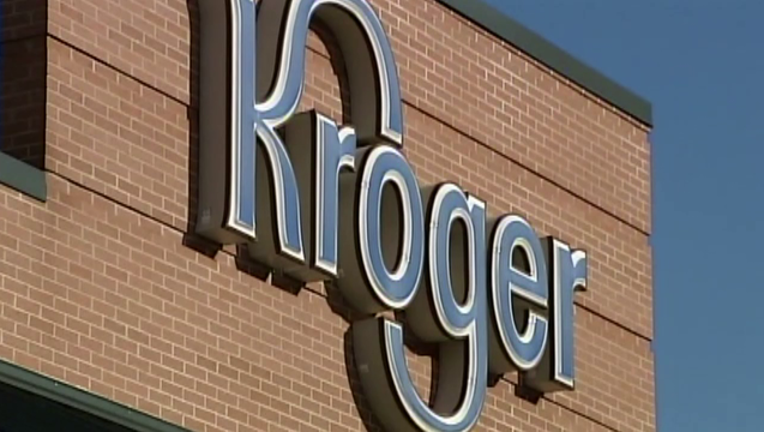 Kroger is the latest retailer to ask customers not to openly carry guns when visiting its stores.

The store made the request Tuesday just hours after Walmart made the same request and announced its decision to discontinue the sales of certain gun ammunition.

"Kroger is respectfully asking that customers no longer openly carry firearms into our stores,” Jessica Adelman, group vice president of corporate affairs, said in a statement.

The request applies to customers even in states where open carry is allowed. But the stores will make an exception for law enforcement officers.

The Ohio-based company said it made a decision to exit the firearm and ammunition business a year ago and stopped selling them in its Fred Meyer stores in the Pacific Northwest.

“Kroger has demonstrated with our actions that we recognize the growing chorus of Americans who are no longer comfortable with the status quo and who are advocating for concrete and common-sense gun reforms,” Adelman said in the statement.

Kroger is also joining Walmart in “encouraging our elected leaders to pass laws that will strengthen background checks and remove weapons from those who have been found to pose a risk for violence.”

Other retailers like Starbucks, Target and Wendy’s have made similar requests in recent years.