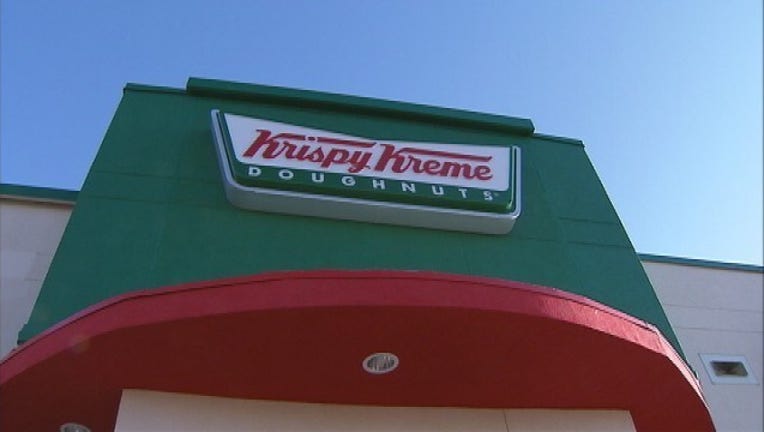 FOXNEWS.com -- A UK Krispy Kreme branch apologized for a promotion created to draw more kids into its store during Britain's half-term, a short holiday for students in the middle of each three periods into which the school year is divided.

The branch created a series of promotion events that included "KKK Wednesday," which was planned on running at the Hull branch in Britain from 12 p.m. to 5 p.m. However, the branch apparently did not realize what the acronym is synonymous with.

Facebook followers quickly pointed out that KKK stands for the Ku Klux Klan, a racially-charged American hate group that has committed unspeakable crimes against African-Americans, among others.

The company originally planned to use KKK as the "Krispy Kreme Klub." Other activities during the county's half-term, which runs from Feb. 16 to Feb. 22nd, included Funday Monday, Coloring Tuesday, Face Painting Thursday, Balloon Madness and Board Games Galore.

A company spokeswoman told The Daily Mirror the company apologizes for "unreservedly for the inappropriate name of a customer promotion at one of our stores."

The spokeswoman also said the material for the promotion was withdrawn and "an internal investigation is currently underway."