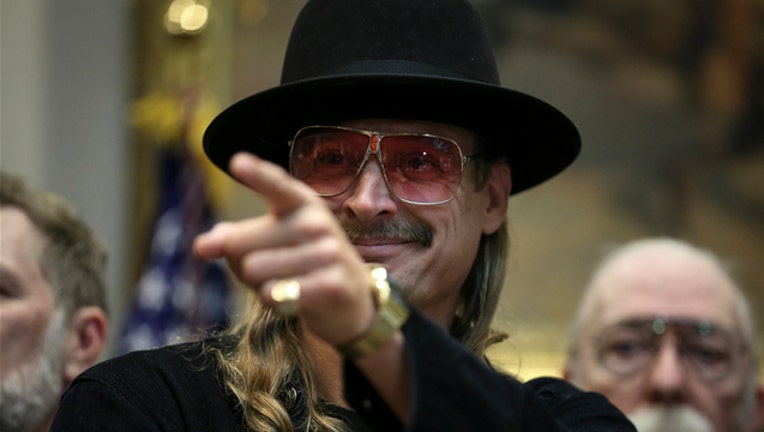 NASHVILLE (FOX 13) - Kid Rock reportedly paid off the layaway tabs for 350 customers at a Walmart in Nashville, Tennessee this week.

According to the entertainer's twitter account, he was taking a page from producer and actor Tyler Perry's playbook. Perry reportedly paid off layaway bills this week at his local Walmart store.

In a tweet, Kid Rock said, "@tylerperry Great idea! I followed your lead and paid off the layaway at my local Walmart in Nashville. Merry Christmas and God Bless You!"

A manager at Walmart on Dickerson Road in Nashville confirmed to FOX 17 Kid Rock had paid $81,000 in layaway bills at the store.

It appears Rock's Christmas spirit was not dashed after being replaced as the grand marshal of the Nashville Christmas for comments he made about Joy Behar on Fox & Friends.