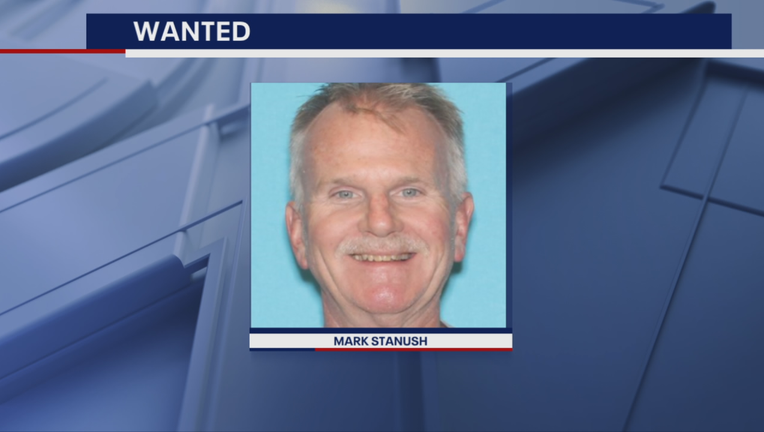 Police had been searching for 59-year-old Mark Stanush after he reportedly killed Teresa Salber Tuesday night at a home in the 500 block of Manchester Court.

The two divorced in February, and Salber had a protective order in place against Stanush for a pending family violence assault case.

Court records showed that he previously threatened to kill her.

According to police, Stanush was found dead from a self-inflicted gunshot wound inside his vehicle outside the Walmart in Midlothian.