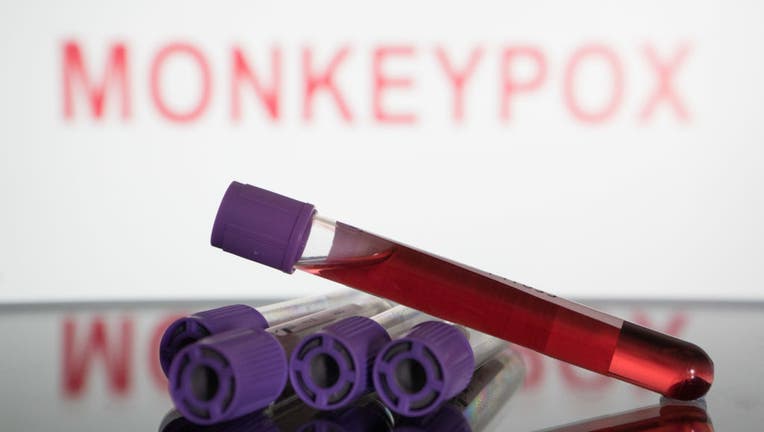 KELLER, Texas - Keller ISD has confirmed someone has been diagnosed with monkeypox at one of its schools.

The individual is part of the Central High School community, but no further details were released about the person. It's unclear if it was a student or staff member.

The district said it is in contact with local health officials, who said the "risk of spread in schools is currently low."

Areas of the high school are being sanitized to help stop the chances of spread.

Monkeypox is generally transmitted by direct contact with an infected person’s rash, scab, or bodily fluid.

Though it can also be transmitted via respiratory fluids during prolonged skin-to-skin contact such as kissing, cuddling, intimate physical contact, and/or touching items that previously touched the infectious rash/bodily fluids.