A concerned Forney ISD teacher called the police for a welfare check because the two brothers hadn’t shown up for school all week and their parent couldn’t be reached.

FORNEY, Texas - Police believe two young boys lived alone in their home for about a week following the death of their 71-year-old adoptive mother.

The boys were found this past Sunday in the town of Talty, which is about 10 miles southeast of Forney in Kaufman County.

A concerned Forney ISD teacher called the police for a welfare check because the two brothers hadn’t shown up for school all week and their parent couldn’t be reached. 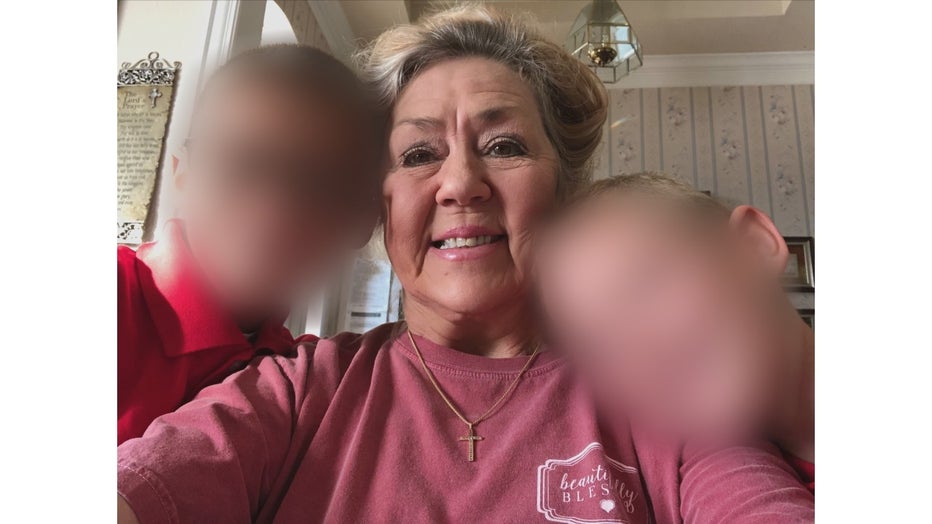 The boys told officers that their mom had collapsed on the floor and they couldn’t call 911 because they didn’t have the screen lock passcode for her phone. They were able to feed and care for themselves for five days.

Police believe Taylor died of natural causes and do not suspect foul play. Her autopsy is still pending.

The two brothers who were adopted are now being cared for by their mother’s adult biological children.

The chief said they are doing fine considering what they went through.

Taylor’s longtime friend and neighbor described her as a loving mother. She said she got a text from Taylor saying the adoption of the boys was official a month ago.

Forney ISD officials saids having relationships between parents and teachers is important. This story, while unfortunate, the relationships made resulted in the discovery of the boys and their situation.

“They are always heroes in our eyes, but even more so... to have to share with them the outcome Friday was very heartbreaking and it was a really tough weekend,” Zastoupil said. “They are thinking about their students, and that’s the first thought.”