The lone survivor of the 2017 mass murder in Plano was awarded millions of dollars by a jury in a civil lawsuit against a bar the killer was at before the attack.

PLANO, Texas - The lone survivor of the 2017 mass murder in Plano was awarded millions of dollars by a jury in a civil lawsuit against a bar the killer was at before the attack.

It’s not clear if the lone survivor will see much or any of that money soon or in the future. Despite that, she and her father are trying to turn a tragedy into something positive to help others.

The verdict means millions are owed to the surviving victim, but it’s likely to be tied up in appeals. She and her family want legal changes made to prevent this from happening again.

Four years after Spencer Hight left a bar and shot and killed eight people at the home of estranged wife, Meredith Hight, a Collin County jury found the bar partially liable in a civil trial. 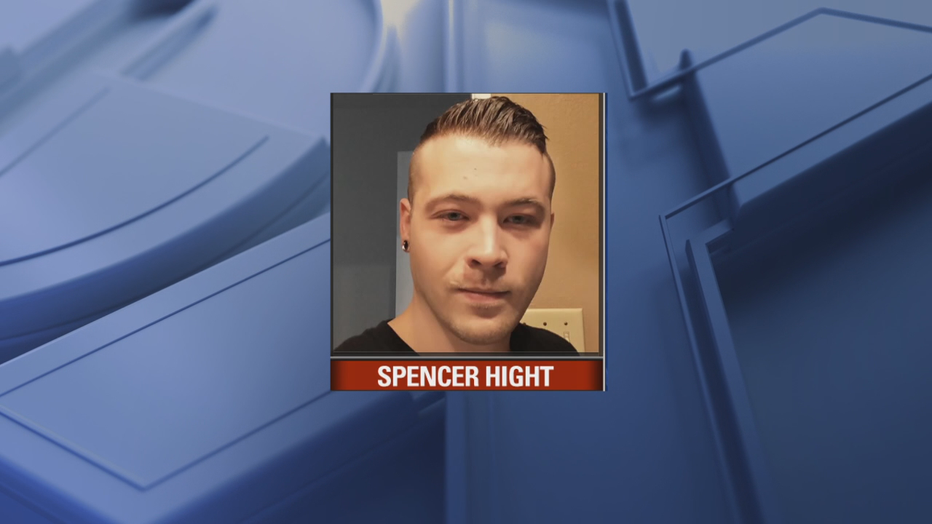 The surviving shooting victim was Carly Shockey, a friend of Meredith's. Meredith had been hosting a Sunday watch party for the Dallas Cowboys game against the New York Giants.

Shockey spoke with FOX 4 for the first time since the mass murders.

Surveillance video shows Spencer at the bar twice. On his second visit, court documents said the bartender texted a friend saying she thought he'd been drinking between those two visits.

Video shows Spencer sitting at the bar spinning a knife after pulling a gun out from his waistband.

Court documents said the bartender texted a coworker stating Spencer told her he had to do some "dirty work." Then he left the bar and committed the worst mass murder in Plano's history before police killed him. 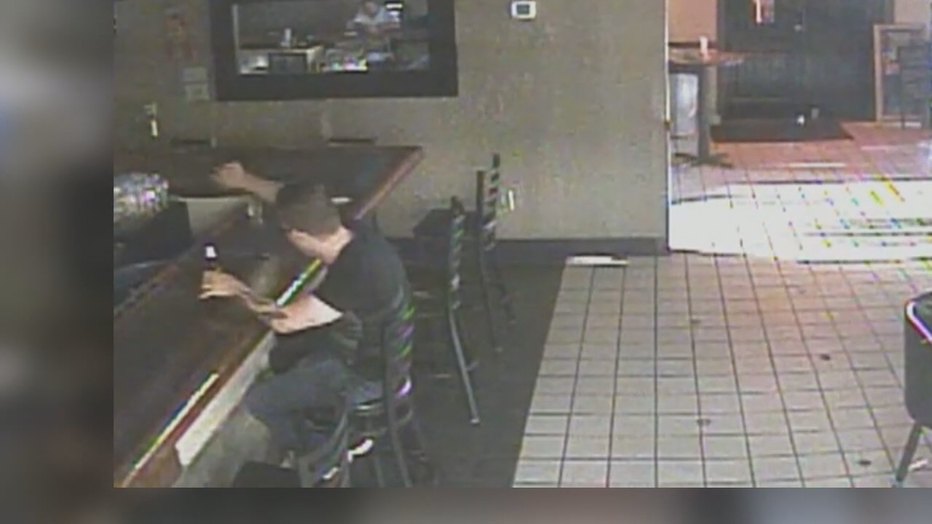 Wednesday, a Collin County jury found Spencer 80% liable for the murder and the bar 20%, resulting in about $17 million said to be owed to Shockey from the bar.

"It’s up to the judge to apply that percentage to the dollar figures," she said. "In this case, Spencer Hight’s debt, he’s paid his price. The bar share of this is 20% of a much larger verdict."

Gregory Deans is the attorney representing the defendants.

In a lengthy statement, he said "the bartenders at the Local Public House were unaware of Spencer Hight’s plans that evening, yet attempted to figure it out and intervene… These bartenders are heroes.  Although they were also sued individually in the lawsuit, the court dismissed the cases against them prior to trial… As much as our hearts go out to the victims, this blame is misplaced. The verdict is not supportable under Texas law."

"The jury was sending a message," he said. "It wasn't about awarding Carly a large sum of money about everything she's been through. There's gotta be some change."

The financial decision could be tied up in appeals and the bar itself is closed so it’s unclear where the money will come from.

"There's nothing in the TABC that tells them what to do," he said. "There has got to be a change. We know history repeats itself."

With the course of their lives changing forever that Sunday, Randy and Carly have found themselves feeling the need to make a difference.

"Cause we are going to make something good from this," Randy said.

Employees at the bar were criminally investigated but cleared of any wrongdoing and were not prosecuted.