A three-hour police interrogation will be considered evidence for the trial of a man accused of kidnapping a little girl in Fort Worth.

FORT WORTH, Texas - A three-hour police interrogation will be considered evidence for the trial of a man accused of kidnapping a little girl in Fort Worth.

Michael Webb was in court on Thursday. Fort Worth police say he kidnapped an 8-year-old girl in May. Police say he admitted to the crime during an FBI and police interrogation. 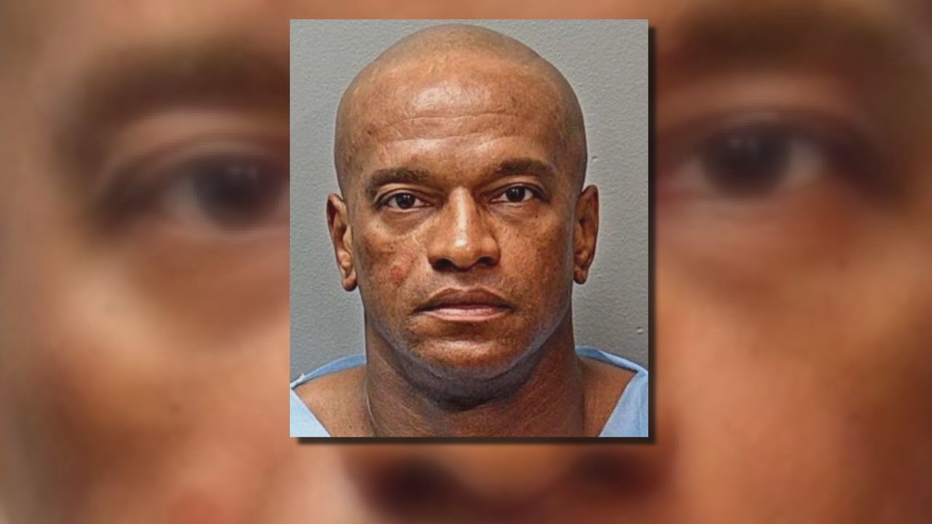 Webb was in court Thursday dressed in an orange prison jumpsuit wearing handcuffs and shackles. He listened as an FBI agent described their three-hour interaction, which included details about the case that are too graphic to describe on TV.

The one-hour motion hearing inside the federal courthouse in Downtown Fort Worth revealed new details about the criminal case against Webb.

The 51-year-old suspect, who has a lengthy criminal record, is charged with kidnapping an 8-year-old girl in Fort Worth on May 18 right in front of the girl’s mother. The immediate aftermath was captured on a neighbor’s security camera. 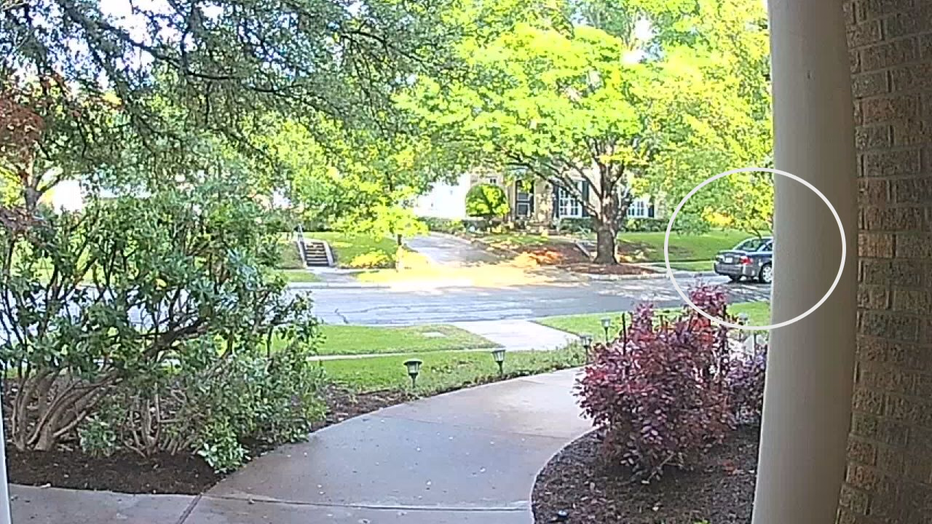 Testimony given by FBI Special Agent Chris Thompson says Webb was naked when he was pulled out of a Forest Hill motel room at gunpoint by law enforcement officers. The little girl was found hiding in a basket. 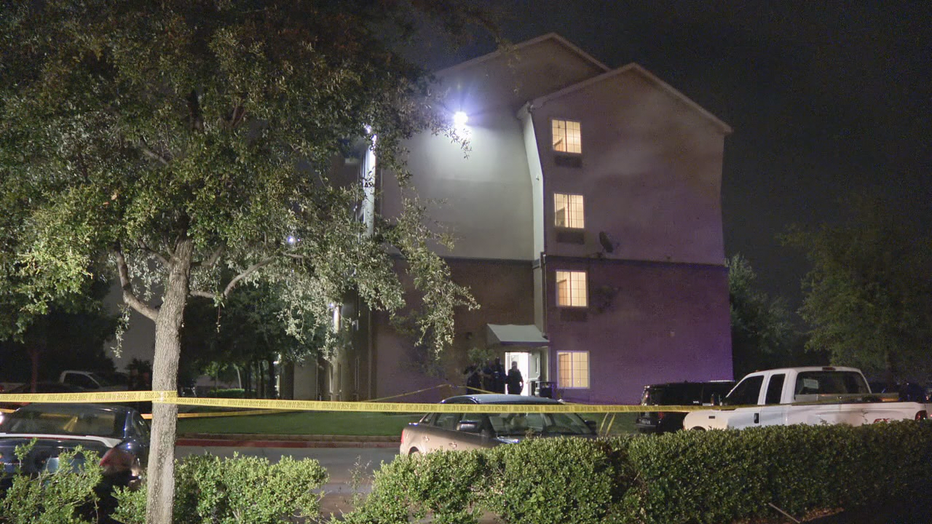 Once at the Fort Worth Police Department, Webb was checked out by paramedics, given food and water before agreeing to waive his Miranda rights and speak to investigators.

Thompson says Webb told him he “maneuvered around the mother to grab the daughter.” He added that he did try to rape the girl. The details from court are too graphic to mention.

Webb’s defense team tried to have the entire interview suppressed. They argued that their client was sleep-deprived at the time and therefore could not consent to waiving his rights. The judge sided with the prosecution.

Bobbie Edmonds is a defense attorney not associated with the case.

“One of the things that they did indicate he said he kept his head down on the table. So was he asleep? Or is he just lethargic? Was he on medication? I don’t know. Or is that a part of the condition?” Edmonds wondered. “The lawyer is practicing law and using the rules and emotions that we have available to us to properly defend a criminal case a serious case of this nature.”

Jury selection is expected to begin on Sept. 24. There is no telling how long the case will take.