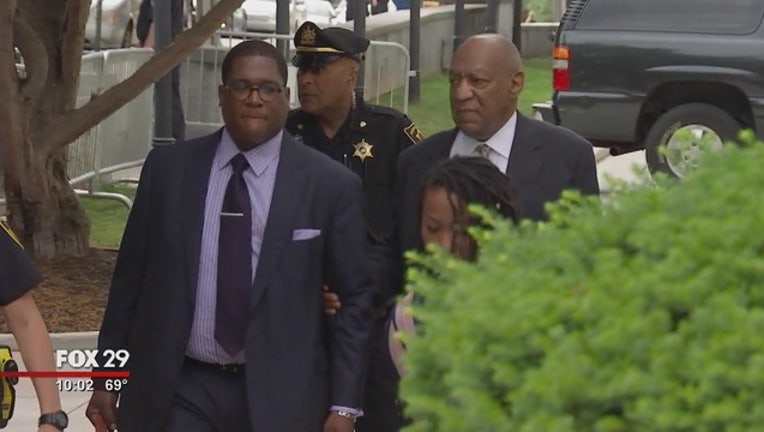 NORRISTOWN, Pa. (AP) — Bill Cosby’s trial on sexual assault charges ended without a verdict Saturday after jurors failed to reach a unanimous decision in a case that helped destroy the 79-year-old comedian’s image as “America’s Dad.”

Jurors deliberated more than 52 hours over six days before telling a judge they couldn’t agree on whether “The Cosby Show” star drugged and molested Temple University employee Andrea Constand at his suburban Philadelphia home in 2004. The judge then declared a mistrial.

Prosecutors said they would retry Cosby, who remains charged with three counts of aggravated indecent assault.