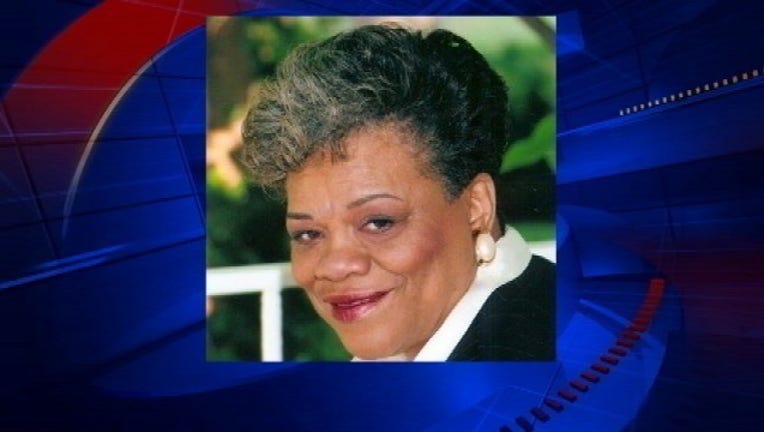 She died at Methodist Charlton Medical Center in Dallas around 5:00 a.m.

Brown is known for being sentenced to life in prison for a murder she did not commit, in 1980. Her conviction was thrown out and she was freed in 1989.

Brown went on to become the founder of the nonprofit, "MASS," Mothers (Fathers) for the Advancement of Social Systems. MASS helps people who have been incarcerated.