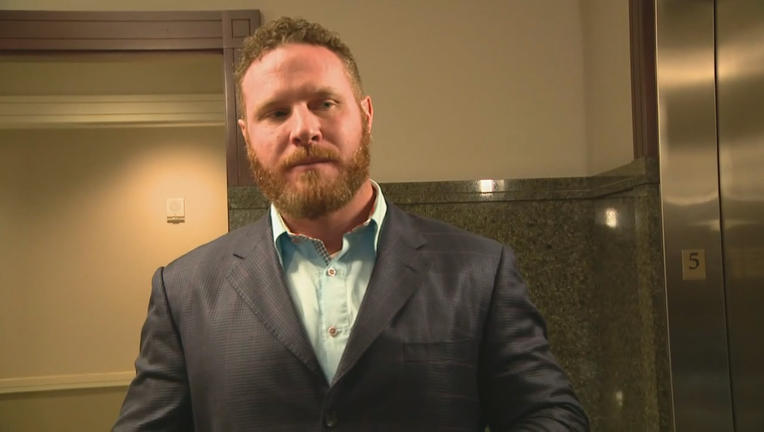 Under an agreement with the Tarrant County District Attorney, Hamilton pleaded guilty to unlawful restraint. He had been indicted on a felony injury to a child charge.

An arrest affidavit says he threw a water bottle and chair at the child, then hit the child repeatedly on the legs and back.

Under the agreement, Hamilton must pay a $500 fine, perform community service and attend anger management as well as parenting classes.

Judge orders Josh Hamilton to stay away from family member

According to the arrest affidavit, Hamilton is accused of assaulting a child family member on September 30 at a home in Keller.