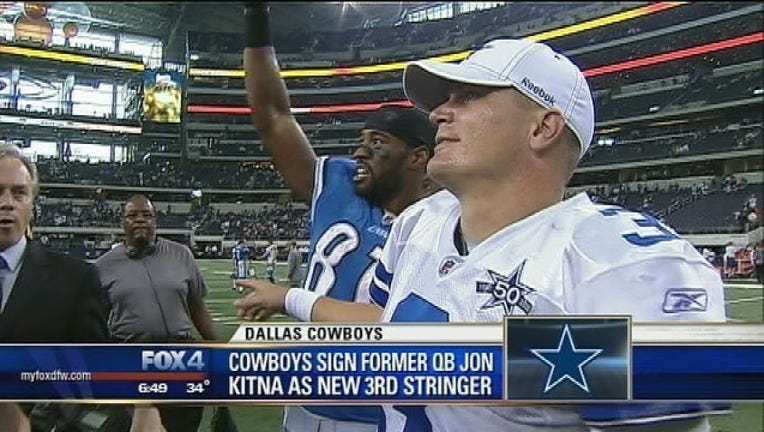 Former NFL quarterback Jon Kitna who returned to Tacoma, Washington, to coach football at his old high school is leaving.

KING reports Kitna will be the next head coach at Waxahachie High School in Waxahachie, Texas, a 5A school near Dallas.

The Central Washington University graduate played for the Cowboys during his 16-year career that also included stops at Seattle, Cincinnati and Detroit.

The News Tribune reports Kitna is taking some Lincoln assistant coaches with him, as well as his son, Jordan, who led the state in passing touchdowns for the Abes with 55. He will be a senior quarterback next fall.