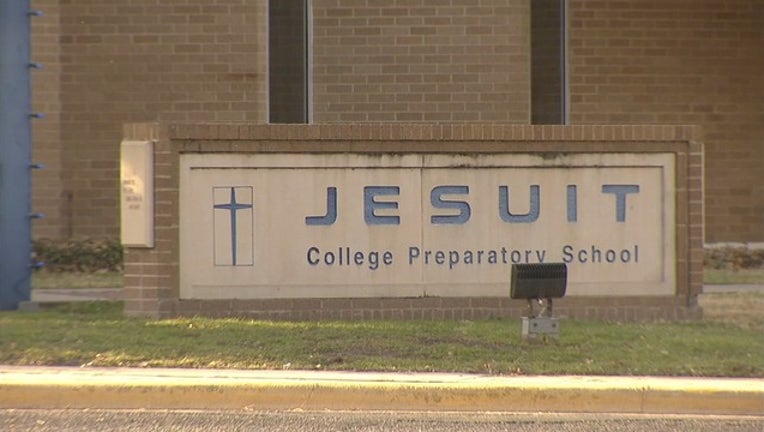 DALLAS - A former student at Jesuit College Preparatory School of Dallas has filed a lawsuit against the school after he claims he was sexually assaulted by a priest, who was the school's president at the time of the alleged abuse, while he was a student at Jesuit.

The Diocese of Dallas, and several other Catholic Dioceses in Texas, were also named in the lawsuit.

The lawsuit alleges the victim, who is now 54, suffered "lifelong and life-altering damage" as a result of sexual abuse by priest Patrick J. Koch.

Koch was one of the priests included on the "credibly accused" list by the Diocese of Corpus Christi.

The lawsuit is seeking a jury trial for this case.

Another former Jesuit also filed a lawsuit against the school earlier this year.

He claims he was abused by then priest Donald Dickerson in the late 1970s.