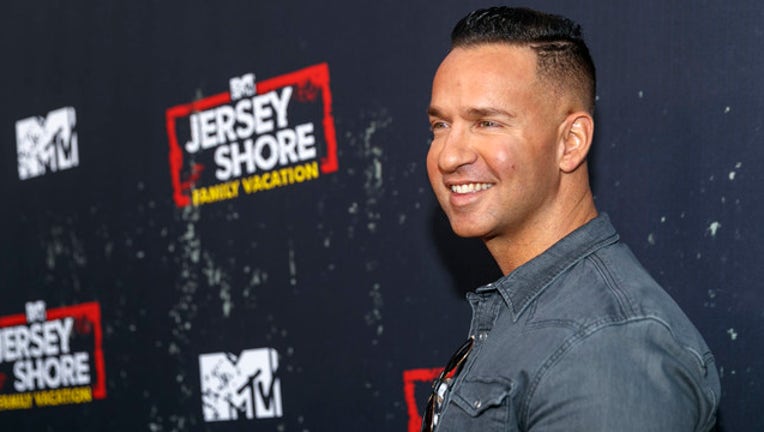 NEWARK, N.J. (AP) - The Situation, whose abs became famous on the hit reality show "Jersey Shore," was sentenced Friday to eight months in prison for tax fraud as his co-stars looked on.

A federal judge handed down the sentence shortly after the star, whose real name is Michael Sorrentino, received a two-year sentence on the same charge.

Both brothers pleaded guilty in January. They were charged in 2014 with tax offenses related to nearly $9 million in income.

Michael Sorrentino's attorneys had sought probation, while prosecutors wanted a sentence of 14 months.

He apologized to the court during brief remarks and said he has overcome substance abuse. He said nothing while leaving the courthouse with his fiancée, and other "Jersey Shore" cast members who attended the sentencing also didn't comment.

He appeared on all six seasons of the reality show that ran from 2009 to 2012 and followed the lives of rowdy housemates in the New Jersey beach town of Seaside Heights. They were known for their drunken antics and the phrase they used to describe their lifestyle: "gym, tan, laundry."