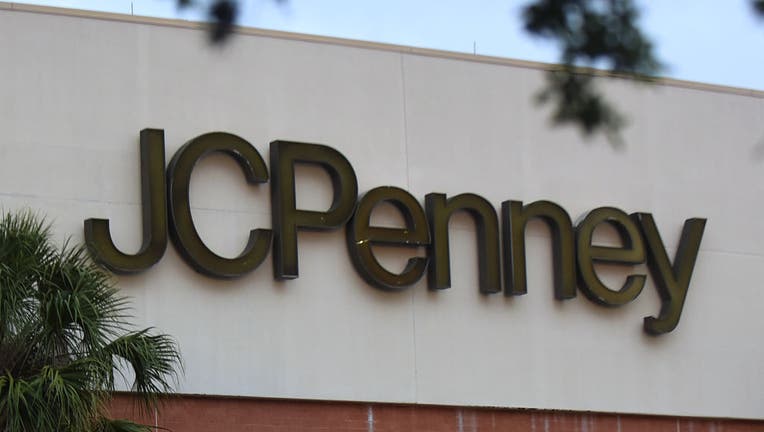 Several JC Penney stores that were set to close this month will now stay open until May.

The Plano-based retailer emerged from bankruptcy in December.

It will keep the JC Penney name while operating under new ownership.

The company told FOX Business the 18 stores scheduled to close "are part of a phased store optimization strategy."

It plans to close nearly a third of its 846 stores for good by mid-May.

That will leave more than 600 locations still operating as the company continues a two-year-long restructuring process.