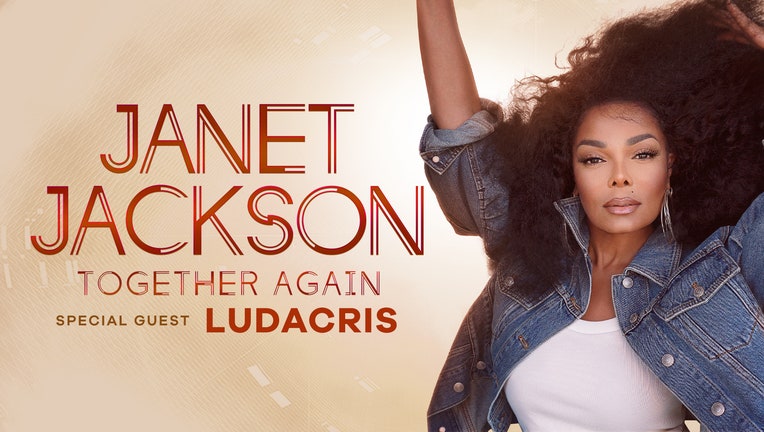 HOUSTON - Multi-Grammy Award-winning singer Janet Jackson will be paying the Lone Star State a visit as part of her 2023 North American Tour.

The highly-anticipated "Together Again" tour, produced by Live Nation, will start Spring 2023 visiting several North American arenas and amphitheaters. As part of that tour, Jackson will be making a stop at the Dos Equis Pavilion in Dallas on Friday, June 2, Cynthia Woods Mitchell Pavilion in Houston Saturday, June 2, and Austin at the Moody Center on June 4.

Fans of the Rock and Roll Hall of Fame inductee will get to partake in celebrating her 50th anniversary in entertainment and spotlight milestones for two of Jackson's most critically acclaimed albums, "The Velvet Rope," and "janet" as well as her new hits. 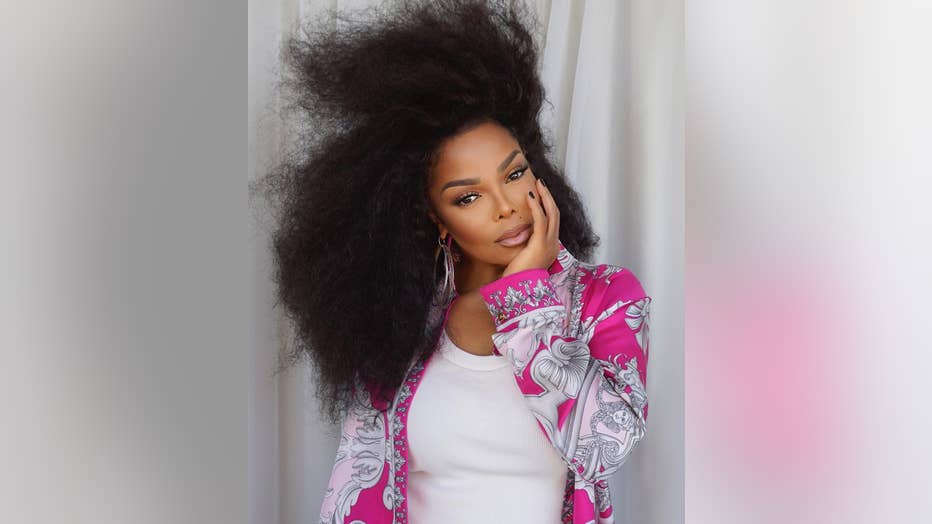 Tickets will go on sale beginning Friday, December 16 at 11 a.m. on Live Nation's website. For Citi cardmembers, there will also be access to presale tickets starting Tuesday, Dec. 13 at 11 a.m. until Thursday, Dec. 15 at 10 p.m., which you can find by clicking here.