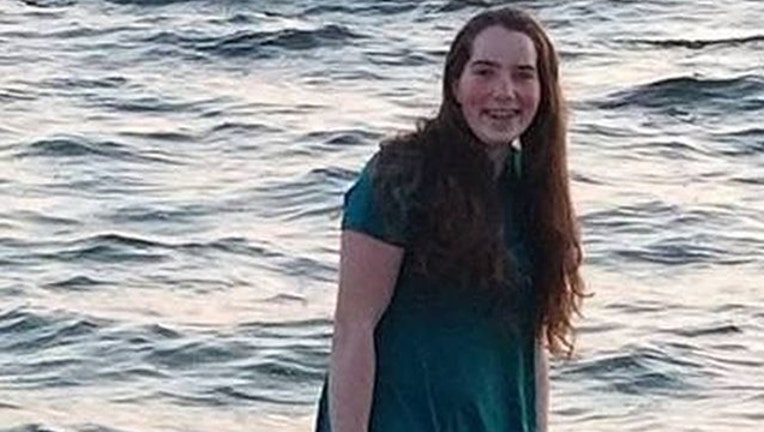 CHEVERLY, Md. - Jaelynn Willey, the 16-year-old girl who was shot inside a Maryland high school, has died.

News of her death came in a statement on Friday from the St. Mary's County Sheriff's Office who spoke on behalf of the Willey family. "It is with heavy hearts and great sadness we provide this update," the statement read. Authorities said Willey was surrounded by her family when she died on Thursday night at around 11:30 p.m.

Earlier on Thursday night, Willey's family said Jaelynn would be taken off life support after it was determined she was brain dead. At a press conference, her mother, Melissa Willey, spoke publicly for the first time about her daughter.

"On Tuesday of this past week, our lives changed completely and totally forever," Melissa said. She revealed that Jaelynn had been shot in the head during the attack. "She is brain dead and has no life left in her."

Willey was shot and wounded in a hallway at Great Mills High School on March 20 by suspected gunman, 17-year-old Austin Rollins, officials said. She was transported to the University of Maryland Prince George's Hospital Center and had been in critical condition.

Authorities said Rollins also shot 14-year-old Desmond Barnes in the leg before being killed during the attack. It remains unclear whether he committed suicide or was shot by a school resource officer who responded to the attack.

Officials said the gun used by Rollins during the school shooting was legally owned by his father. It is illegal in Maryland for any person under the age of 21 to possess a handgun unless it is required for their employment.

A YouCaring fundraising page created for Willey's family has raised more than $72,000 since the shooting. 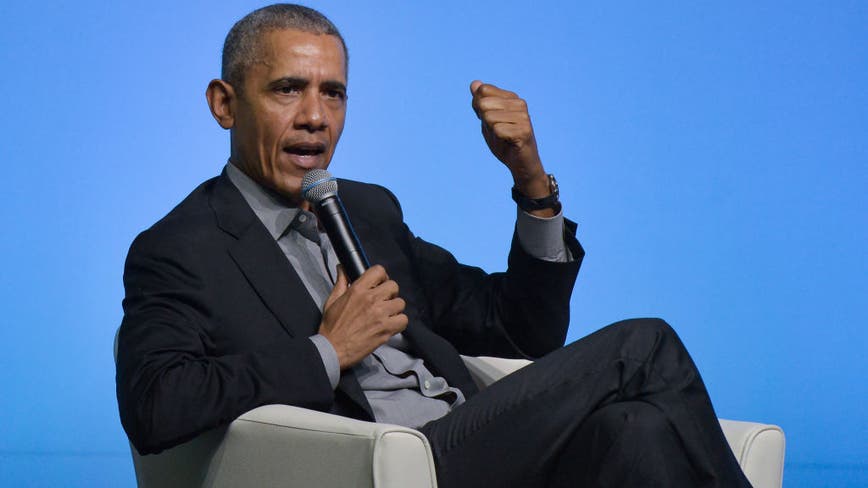