DALLAS - Two Dallas Police Department officers quickly jumped into action to save the life of a driver who crashed into the front of a Dallas office building early Wednesday morning.

The driver of that SUV remains in the hospital as of Friday afternoon. The 38-year-old unidentified man is believed to have been intoxicated at the time of the fiery crash.

DPD Senior Corporal Jeffrey Kilzer and his partner, Officer Scott Ash, happened to be just a few blocks away, working a special assignment in Downtown Dallas' West End, when they heard the loud crash.

As soon as they peddled up to the scene at the front of an architecture firm, where Ross Avenue dead ends into North Houston Street, they noticed smoke coming out of the engine compartment.

A witness told them a man was trapped inside.

“The smoke definitely gets your attention, and adrenaline going a little bit,” Kilzer said.

A witness who lives across the street recorded cell phone video of the accident.

The officers tried to open the doors to the mangled Range Rover, but they were locked. The driver was trapped inside.

“Scott is sitting there yelling at him, ‘Open the door.” Of course, the citizen is non responsive,” Kilzer added.

Smoke from the engine turned into flames. The men knew they have to act fast.

“So my flashlight is bouncing off the window. I'm giving it some pretty good force. Nothing is happening, and then I remembered my wife had given me a knife for Christmas,” Kilzer said.

That knife had a glass breaker on the other end. Senior Corporal Kilzer shattered the driver's side window, pried open the door, and began to pull the driver out.

“You see him completely under the steering wheel, he doesn't have a seatbelt on,” Kilzer recalled. “We really don't know what his injuries are, but we know we have flames right now, and we've got to get him out. So I grab a shoulder, Ash grabs a shoulder, and we start pulling.”

Once they got him to safety, a nearby security officer helped them provide first aid as Dallas Fire-Rescue crews arrived.

Seconds later, the inside of the SUV was consumed by flames.

“When you have something like this, when you're genuinely able to save a life, it makes you proud,” Kilzer added.

“Looked over at him and on the body camera video, you can see us high five and say good day. It was a good day!” Ash recalled.

Kilzer suffered some cuts to his hand from shattering the driver's side window.

DPD said the driver's identity won't be released until he is out of the hospital and booked into jail. 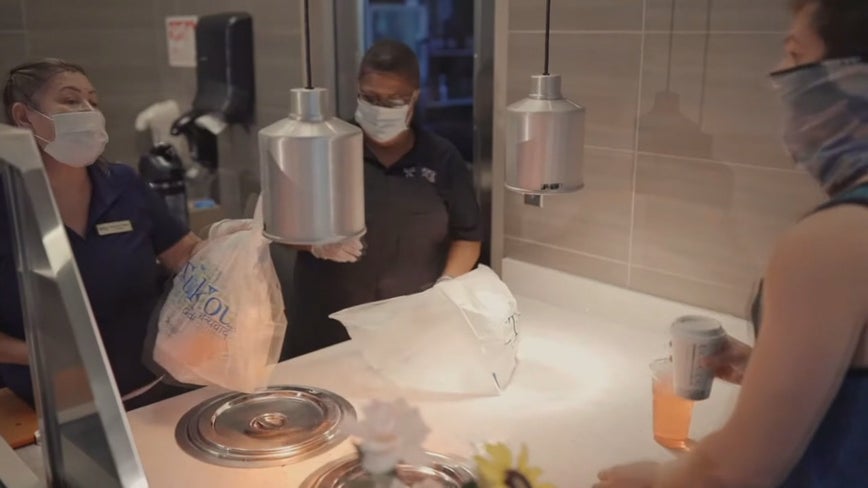 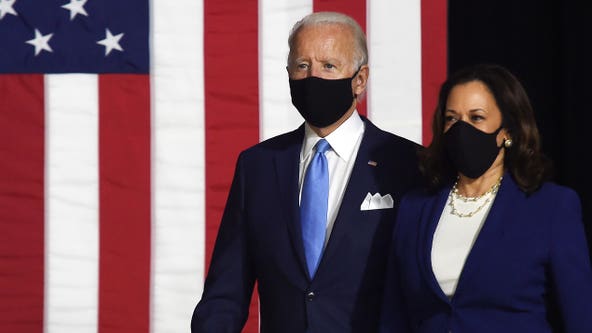