When Kansas City quarterback Patrick Mahomes found tight end Travis Kelce in the end zone for the game-winning touchdown in Sunday's AFC Divisional Round playoff game, clinching a 42-36 win for the Chiefs over the Buffalo Bills, the social media debate began as to where the game ranks among the NFL's all-time great playoff games.

The finish also sparked another, more-heated debate....again: is the NFL's overtime rule fair? 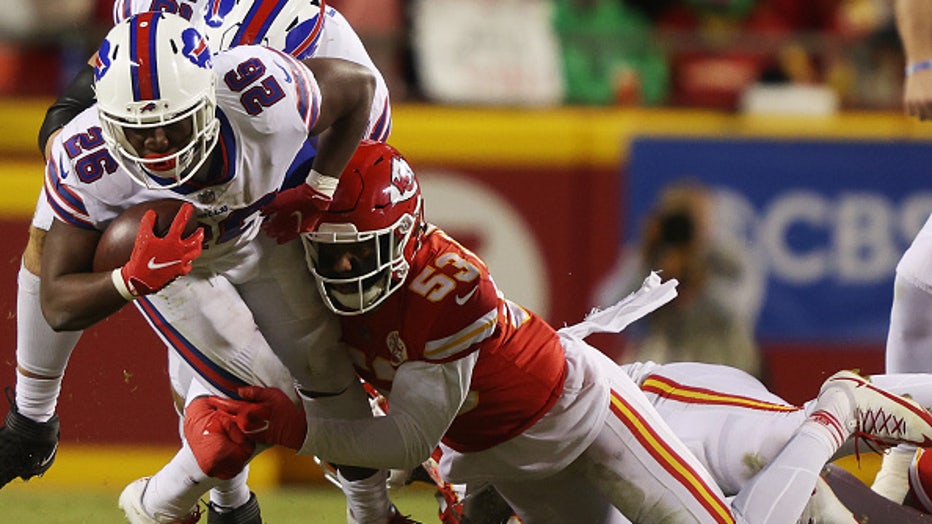 After a game-tying field goal on the last play for the 4th quarter, Kansas City won the pre-overtime coin toss to get the ball first in OT, then marched the field for the game-winning touchdown. That's it. Game over.

The Bills' offense had no chance to get the ball to try to score to tie the game (or win with a touchdown and two-point conversion) since NFL overtime rules state that both teams may possess the ball in overtime EXCEPT when the team who has the ball first scores a touchdown, in which case the game is over, as what happened Sunday.

Critics of the league's current overtime rule claim the Chiefs simply won the game "by winning the coin flip", and that both teams should be given the chance to possess the ball at least once regardless of whether the first team to have the ball in overtime scores a touchdown.

Proponents of the current rule say the Bills would have gotten their chance to have the ball if their defense would have simply kept the Chiefs out of the end zone. 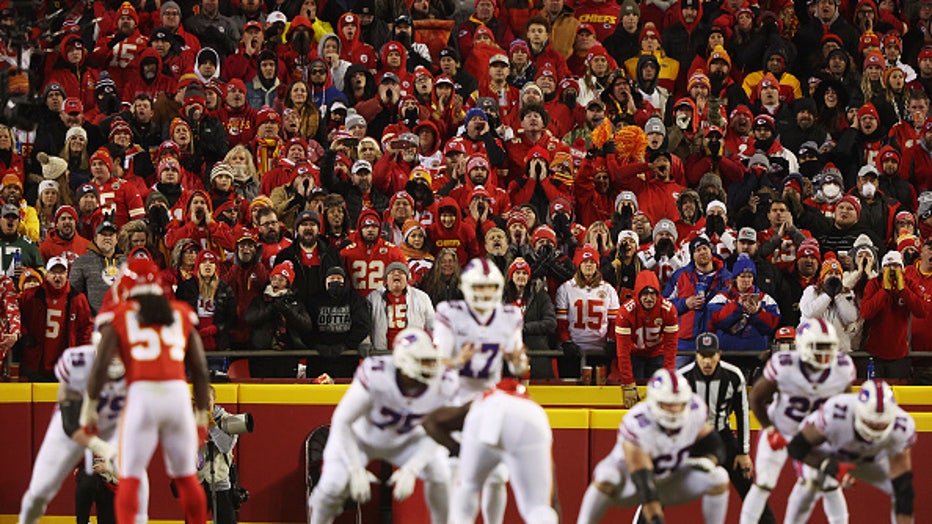 This debate has been waged for years and might have led to the NFL changing to the current OT rules in 2010. Before the change, the winner in overtime was the first team to score (touchdown, field goal, or safety), which often resulted in the team with the ball first playing to just get into field goal range to attempt a game-winning kick.

The new rule gave the first team to have the ball the incentive to play to score a touchdown, resulting in a more competitive and exciting overtime period.

Still, since the league adopted the current overtime rules in 2010, there have been 11 playoff games decided in overtime. After the Chiefs' win on Sunday, the team to win the coin toss is an overwhelming 10-1 in those contests, with seven of those games being won with a touchdown on the first possession of overtime.

Perhaps the most notable of such outcomes came in Super Bowl 51, when the Patriots defeated the Falcons in OT with a first-possession touchdown.