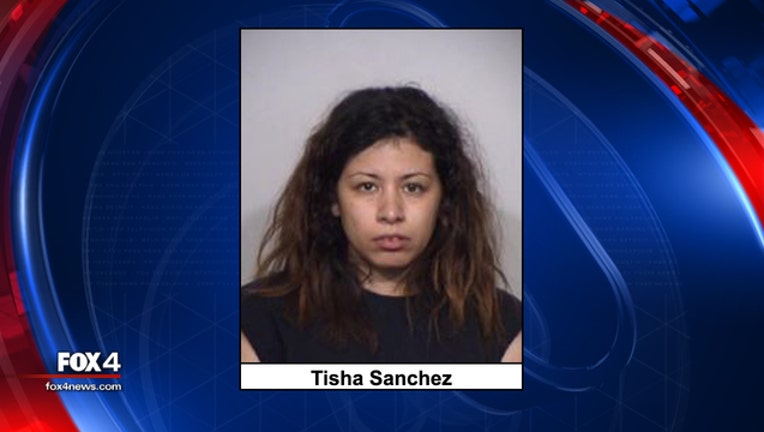 The Irving mother accused of killing her son because she heard demons has been moved to the Dallas County Jail.

Intake video obtained by FOX4 on Tuesday shows Tisha Sanchez, 30, being booked into the Dallas County Jail after being transferred from Irving.

Sanchez is charged with capital murder for killing 8-year-old Joevani De La Pena. Irving police say she suffocated the child with a pillow. His body was found in a travel trailer Sunday.

CPS opened a case on Sanchez last year, but took no action because there were no claims of abuse.