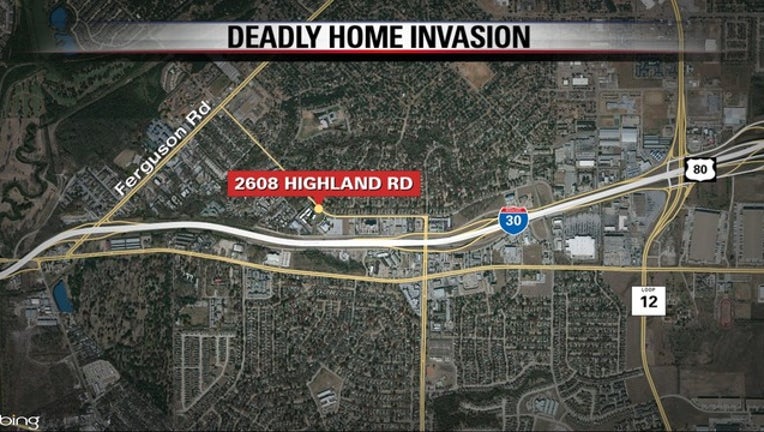 DALLAS - A man shot and killed an intruder who was trying to break into his apartment Tuesday afternoon in Far East Dallas.

The Dallas Police Department said the fatal shooting happened around 2:30 p.m. in the 2600 block of Highland Road.

A 28-year-old man allegedly tried to enter a 54-year-old man’s apartment and assaulted him. The man who lived in the apartment ended up shooting and killing the intruder.

Police said the shooter was taken into custody for questioning and later released. Several witnesses were also interviewed.

The case will be referred to a grand jury.

The dead man’s identity has not yet been released.