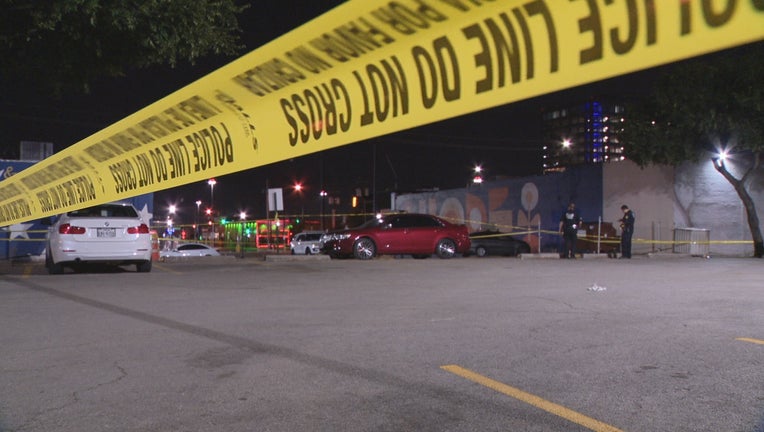 DALLAS - An early morning fight in Deep Ellum ended in gunfire with a man seriously hurt.

The man was shot twice in the back around 2 a.m. Friday.

Dallas police said he was hit by a stray round after several people got into a fight in the parking lot near Elm Street and Malcolm X Boulevard.

Another bullet went through a nearby apartment window. The person who lives there was home at the time but was not hurt.

Police said the wounded man was not involved in the argument. He is expected to recover.

The people who were fighting took off. Police are still looking for them.