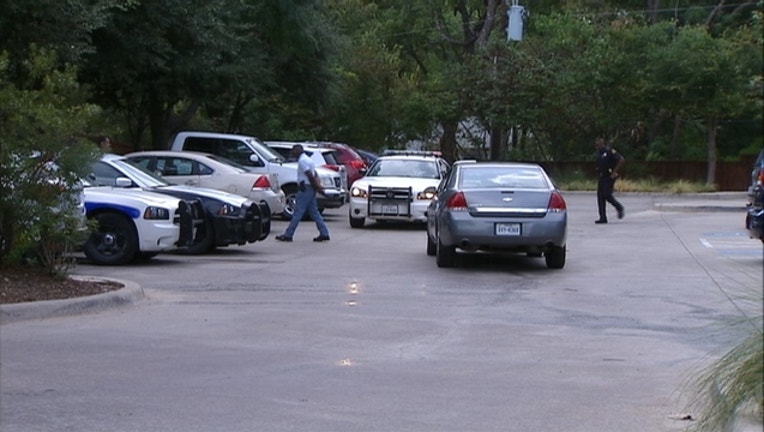 A 4-month-old boy died Friday morning after being hit by a car in a Dallas parking lot earlier this week, according to police.

Police say the baby’s mother was waiting for a ride Wednesday afternoon at the Women's Specialty Center on Bishop Avenue.

Her baby was in a car seat, which she set down on the sidewalk.

Police say an 18-year-old friend who arrived to pick them up in an SUV was pulling into the parking spot and accidentally hit the gas, driving up onto the sidewalk and hitting the car seat and infant.

Paramedics took the baby to a nearby hospital, where he remained in critical condition until Friday.

He has been identified as Jesse Martinez.

A grand jury will decide if the driver will face a charge for criminally negligent homicide.